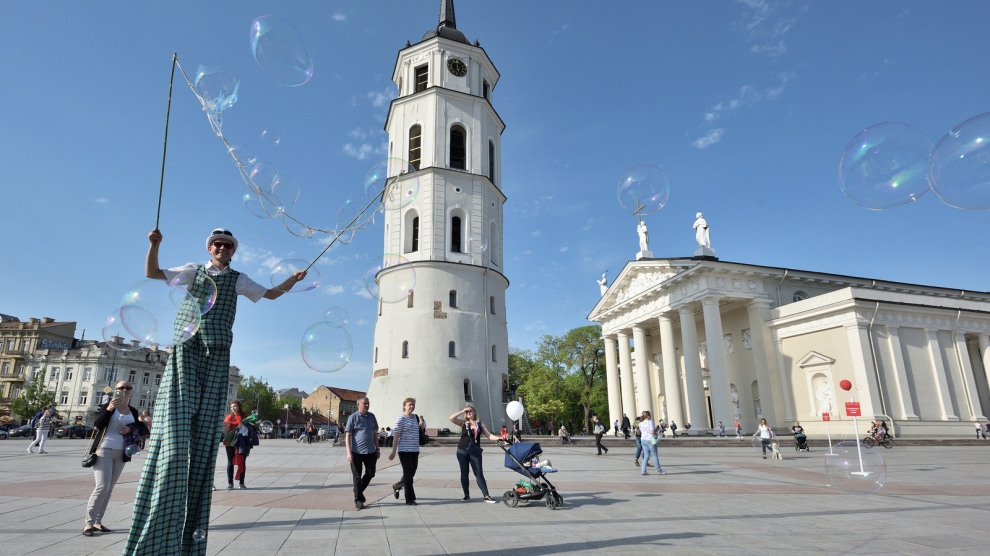 Levels of trust in the European Union are higher in Lithuania than in any other country in Europe, a new report from Eurobarometer has found.

More than 72 per cent of Lithuanians trust the EU, well above Denmark in second place, where 68 per cent trust the bloc. Estonia (60 per cent), Bulgaria and Hungary (55 per cent), Poland (54 per cent), Romania (52 per cent) and Latvia (51 per cent) are the other emerging Europe nations where a majority of the population trusts the European Union.

In Croatia (46 per cent), Slovenia and Slovakia (44 per cent) and the Czech Republic (36 per cent) less than half the population trusts the EU.

The Eurobarometer survey, which measures public opinion in the EU, was carried out just after the European elections that took place across the EU between May 23-26, and which saw a significant increase in turnout, up more than eight per cent (to 50.8 per cent) on 2014.

Lithuania also recorded the highest percentage of people believing that the current state of the European economy was good (77 per cent). The Czech Republic was again the lowest scorer amongst emerging European nations, with 55 per cent.