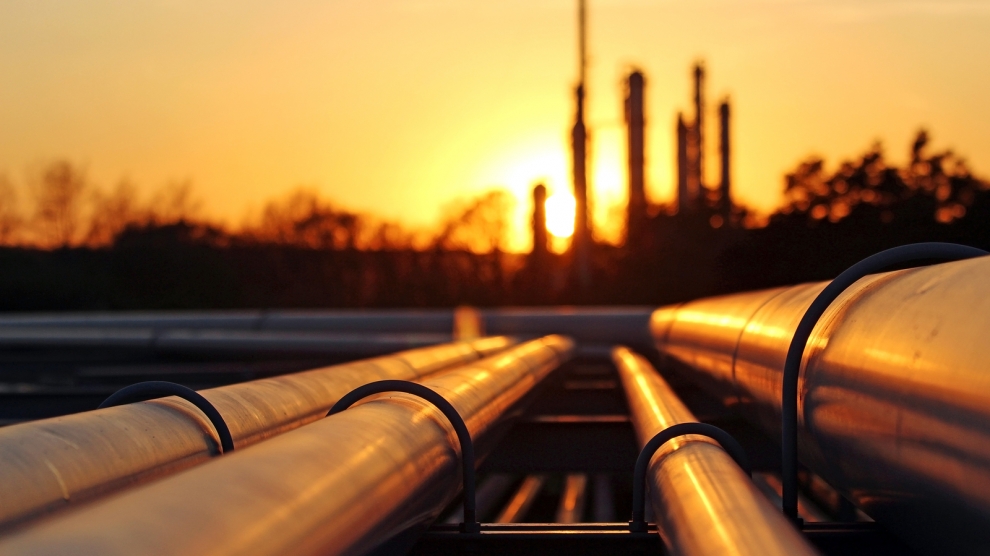 Belarus has been forced to suspend exports of light petroleum products to Poland, Ukraine and the Baltic states after having been supplied with low-quality oil from Russia.

“Contractual obligations are on hold until until we resolve the issue with the Russian oil,” deputy director of Belarusian state oil company Beloil, Sergei Grib, said in a statement, adding that the decision to halt exports was made to meet domestic oil demand.

Mr Grib said that the export of dark oil products to neighbouring states will continue, noting that Poland, Ukraine and the Baltics remain primary markets for Belarusian oil exports.