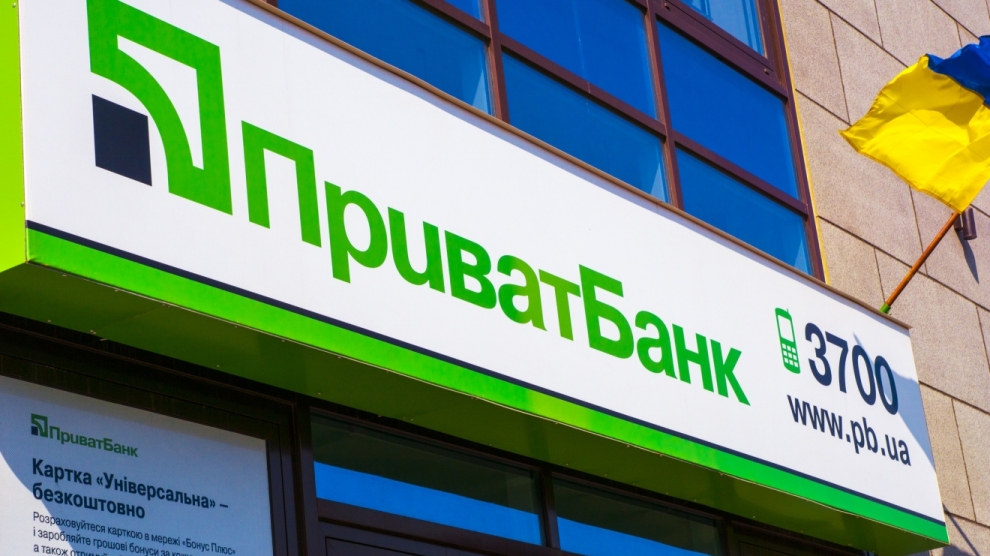 The National Bank of Ukraine has announced that it will appeal a court decision that ruled to terminate the personal bail contracts of Ukrainian oligarch Igor Kolomoisky for the refinancing of loans obtained by PrivatBank. Mr Kolomoisky owned the bank before it was nationalised in 2016.

“Igor Kolomoisky has demonstrated his unwillingness to fulfill his undertaken obligations voluntarily despite the grave consequences the state of Ukraine would be forced to face as a result of his actions,” NBU officials said in a statement on April 22, adding that they believe Mr Kolomoisky deliberately filed for legal proceedings to avoid the financial obligations he made in 2017.

On April 18, another court ruled that the Ukrainian government’s actions to nationalise Mr Kolomoisky’s bank in 2016 was illegal. Reacting to the decision, the finance ministry of Ukraine said that it would file for an appeal against the ruling. Deputy NBU governor Kateriny Rozkhova added that lawsuits criticising the nationalisation process will do “irreversible damage to Ukraine’s international image”.

The European Union has also waded into the row.

“We continue to support the efforts of the NBU to reform Ukraine’s financial sector, including by introducing prudent corporate governance principles, and the ministry of finance’s efforts to reform corporate governance in state-owned banks. It is important that the authorities continue their efforts to recover losses from former owners and related parties of failed banks,” the EU Delegation to Ukraine commented, saying that Ukraine’s international partners supported the decision to place the bank under state ownership at the request of its former owners.