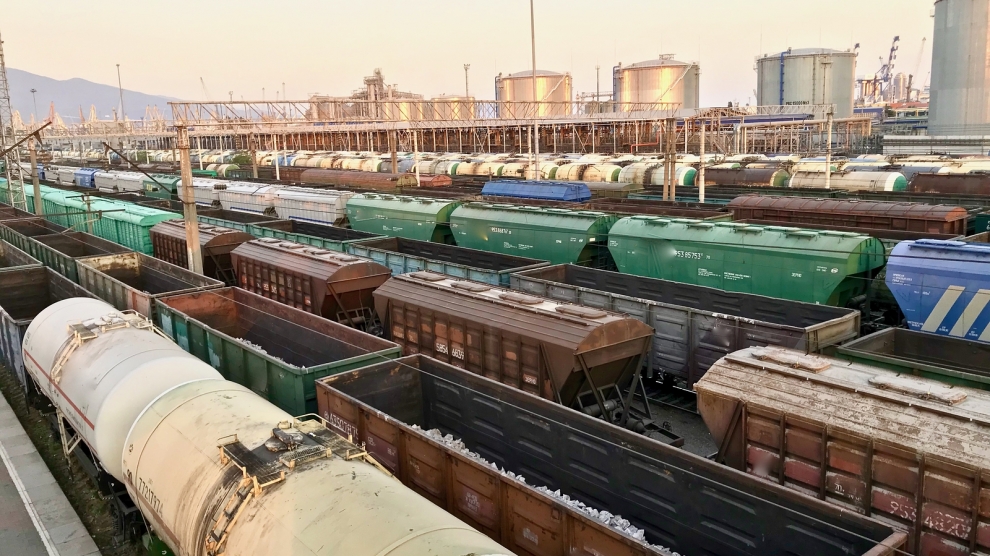 The president of Belarus, Alexander Lukashenko, has said that he may consider importing oil through Poland and the Baltic States, rather than Russia. The move comes just before Russia and Belarus announce the results of their Union State negotiations, putting the spotlight on the ties between the two countries.

The country currently imports crude oil for its refineries solely from Russia. However, Russia’s phasing out of de facto subsidies and previous contamination of a key oil pipeline has put this partnership in jeopardy. Mr Lukashenko and his Russian counterpart Vladimir Putin have not yet been able to secure an agreement in order to continue the oil exchange, forcing Belarus to find an alternate source.

“We are preparing the northern route. I have openly informed the Russian government about it. Via Poland, via the Baltic States. There is progress,” Mr Lukashenko told the press on September 9.

Earlier this year, Russia’s phasing out of de facto price subsidies for imported oil caused an economic shock for Belarus and anger from Mr Lukashenko. “If the leadership of Russia chooses such a path and the loss of its only ally to the west, it’s their choice,” the Belarusian president said in January, warning Russia of the stakes involved.

This move comes after the Belarussian economic minister, Dimitri Krutoi, announced that Union State negotiations between the two countries, including deeper economic integration, were nearing completion. The two presidents are set to unveil a deal on December 8, the Union’s 20th anniversary. However, reports have revealed that negotiations are not going as well as claimed, and their contents are rather ambiguous.  Speculation surrounding the deal ranges from closer economic ties to a full blown single confederation state, although Mr Lukashenko has previously ruled this out, saying in January, “there is no question of uniting the two states”.

Belarus is currently enjoying higher economic growth than Russia and closer ties to the EU and EEA market, and the recent move to import oil via Poland and the Baltic States echoes this narrative. Energy dependence provides leverage for Moscow over Minsk, but the macroeconomic shock caused by price increases is pushing Belarus to diversify towards the rest of emerging Europe. Michael Carpenter, former US deputy assistant secretary of defence, told Radio Free Europe recently that Mr Lukashenko is even looking to buy US oil for its refineries as a “political message aimed at Russia.”

Minsk is also focusing on attracting foreign investment and developing its local capital market. Russia on the other hand is currently suffering economically, amidst recent political instability in Moscow. These factors suggest that deeper union between the two countries would not be beneficial for Minsk.