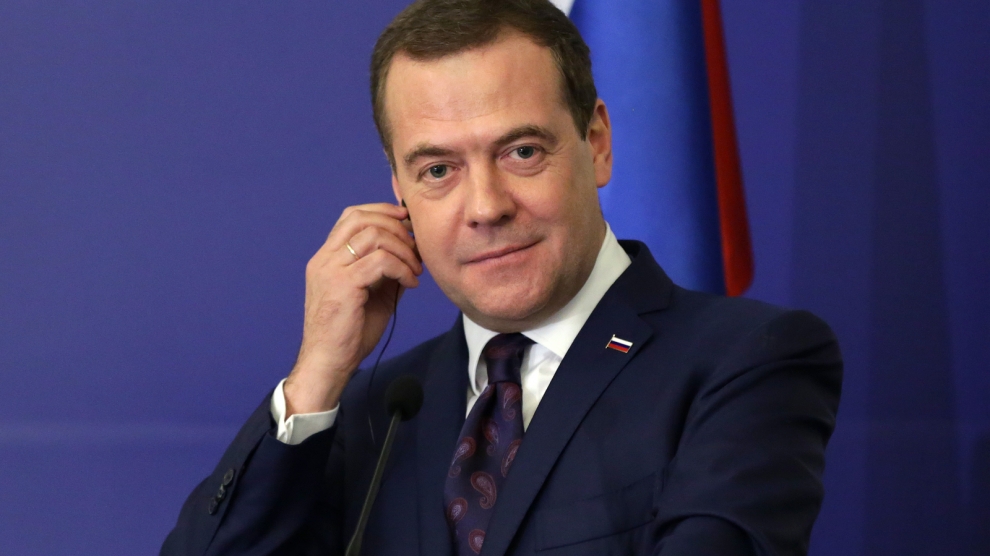 The Belarusian and Russian governments have agreed on stepping up joint efforts to prepare an “action programme” regarding the integration of the two countries under a union state by June 21, Belarusian state news agency Belta reports.

Speaking after a meeting with Russian prime minister Dmitry Medvedev, Belarusian PM Sergey Rumas instructed his government to “reconcile the views” between the two sides.

“We have similar views on most of the things concerning the further advancement of integration. We are already working on most of these matters within the framework of the Eurasian Economic Union but taking into account the mutual will and views of the two countries, we could do this work faster within the framework of the Union State of Belarus and Russia,” Mr Rumas said, adding that two sides have differing views on roughly 30 per cent of the provisions, including the energy sector.

Belarus and Russia have now been in talks for months with the aim of creating a union state based on a 1996 treaty. The proposed formation is widely considered a move to keep Russian president Vladimir Putin in power after his last constitutionally allowed term as Russian president is completed.