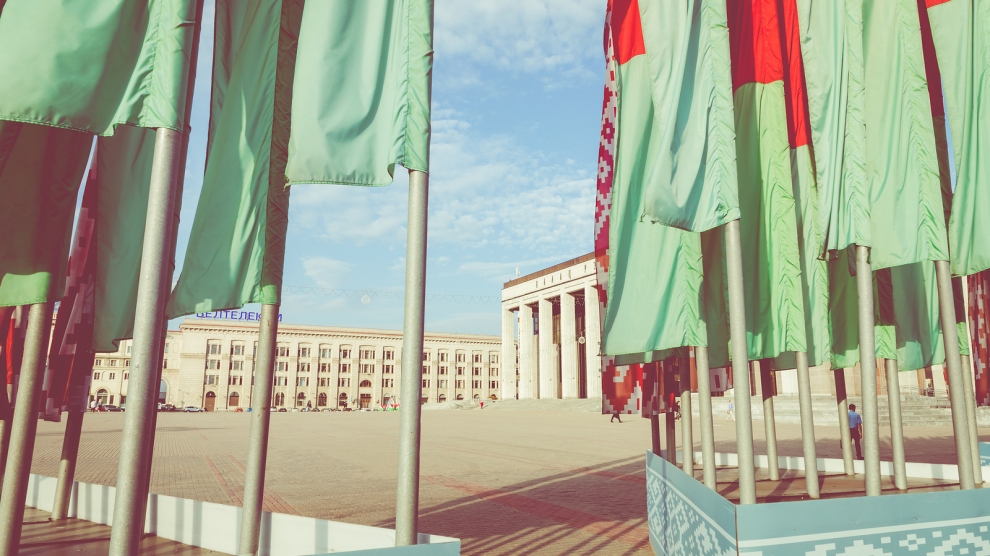 Belarus has reportedly launched a fresh campaign against opponents, as well as independent media as the country gears up for parliamentary and presidential elections.

The country’s president, Aleksander Lukashenko, said in early November that the country should expect 18 months of political turmoil, and that “elections never bring stability.” That followed a number of high-level reshuffles in local administrations, with Mr Lukashenko, who has been president of Belarus since 1994, reportedly keen to move loyal officials into key positions ahead of the elections.

Belarus has also recently adopted legislation which will see ‘foreign media products’ distributed in the country examined by a special commission. All foreign media will be subject to examination, and distributors will need the permission of the information ministry to import foreign publications.

Meanwhile, Anna Krasulina, a Russian citizen and the press secretary of the United Civil Party – the only opposition party currently represented in the Belarus parliament – was earlier this month expelled from Belarus and banned from returning to Belarus for a year.

According to Mrs Krasulina, migration officials cited a single unpaid ride on public transport as the reason for her expulsion, although she claims to have already paid a fine for the offence. She was also accused of taking part in two unsanctioned demonstrations in 2016 and 2017.

Pouring oil onto the fire, former NATO Secretary General Anders Fogh Rasmussen has advised the Belarus opposition to learn from the colour revolutions which brought pro-Western governments to power in Georgia and Ukraine in 2003 and 2014.

Speaking to Polskie Radio in early November, Mr Rasmussen said that Belarus was currently not a democratic state, and that Belarusians should decide about their future just as Georgia and Ukraine had done.

“It’s quite possible that we will see a growth of opposition forces, which could oppose the authorities in Minsk, and I think this is the only possible way forward,” Mr Rasmussen said, adding that Belarus could play a “very interesting role” if it joined Western institutions.

Belarus is scheduled to hold both parliamentary and presidential elections by August 2020.

Lidziya Yarmoshyna, the chairperson of the Belarus electoral commission, told TV station Belarus 1 earlier this year that one of the elections – most likely the parliamentary vote – will be held in 2019. “The elections will not be held in the same year. One election campaign needs to be conducted at the end of 2019,” Mrs Yarmoshyna said. “November 2019 is the ideal time.”