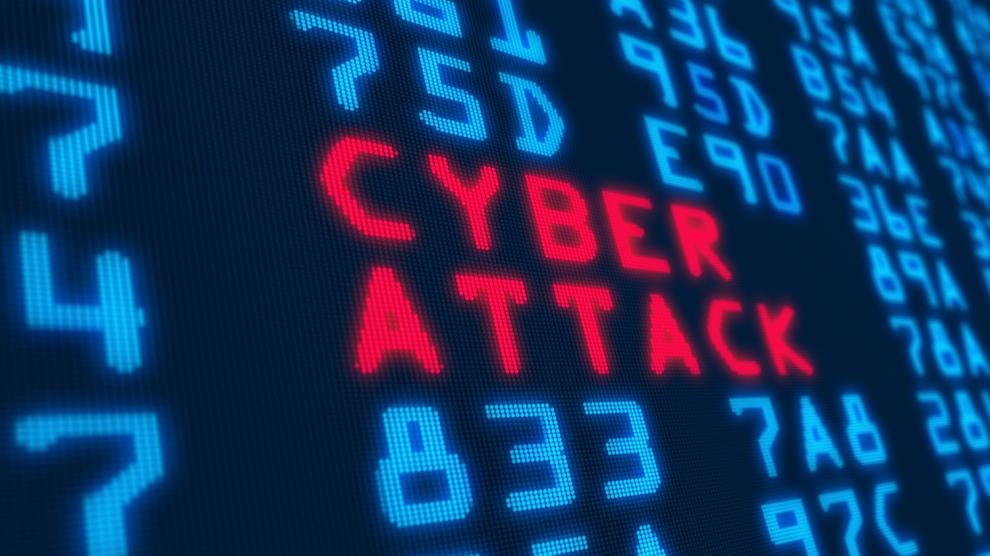 Estonia has begun to invite early-stage start-ups to join its defence artificial intelligence (AI) and cybersecurity accelerator, the first of its kind in Europe.

The accelerator, called CyberNorth, will be launched in the spring of next year by the business-to-business accelerator Startup Wise Guys, in collaboration with the Estonian Defence Industry Association. The project has the full support of the Estonian Ministry of Defence.

“Apart from the general network of over 150 Startup Wise Guys mentors, the CyberNorth programme will leverage the expertise of the Estonian defence industry and international cybersecurity, defence AI experts and practitioners,” the organisers said in a statement.

Start-ups selected for the project will benefit from up to 30,000 euros in seed money with the possibility of further investment. An intensive three-month mentorship programme will take place in Tallinn, where start-ups will be bale to benefit from free office space.

Estonia was the victim of a massive cyberattack in 2007 which saw the online services of Estonian banks, media outlets and government bodies taken down by unprecedented levels of internet traffic. Huge waves of spam were sent by botnets and huge amounts of automated online requests swamped servers. It is widely believed that the attack was led by Russia.

Since then, Estonia – one of the most technologically-advanced countries in the world – has become a leader in cyber security. In 2010 it created the Estonian Cyber Defence League, a voluntary organisation made up of IT experts and young people specially trained by the country’s defence ministry and ready to be mobilised during a nationwide cyber attack.

More than 99 per cent of Estonian public services are online. The only time Estonians need to visit state institutions is when the marry, divorce, or buy property.

In August, a report led by Estonia warned that next year’s European elections could be hit by a spate of cyberattacks, which could even prevent the new European parliament from convening.