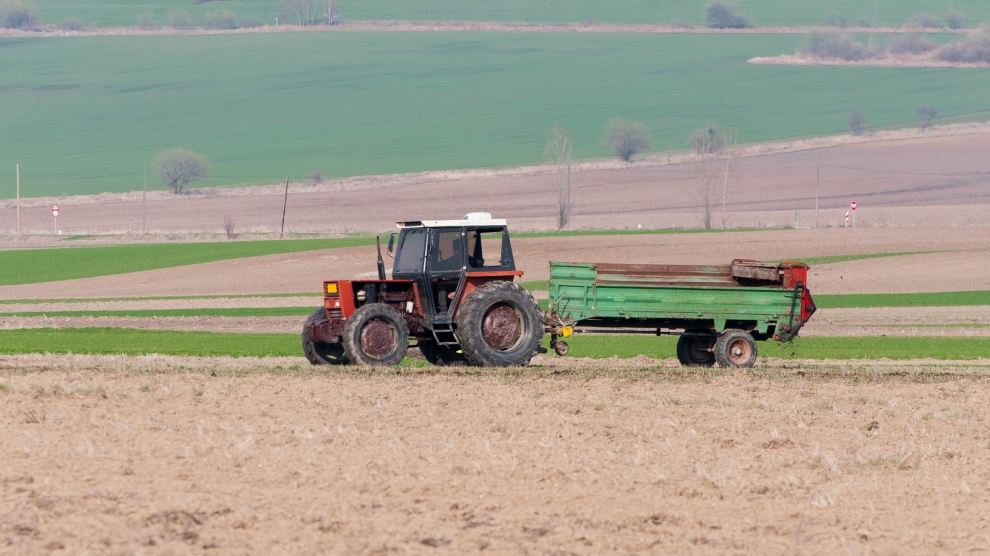 Belarus is actively using the sanctions-hit economic relationship between Russia and Ukraine to increase its exports of a variety of goods to Ukraine, BelarusFeed has reported.

On September 24, Ukrainian state gas holding Naftogaz announced that the company had started exporting Belarusian petroleum products. “We will supply 30,000 tons of diesel fuel manufactured by the Mozyr Oil Refinery to the Ukrainian market in September. This will be sold along with in-house produced fuel. We plan to actively develop our trading segment, as it is very important to satisfy Ukraine’s demand and diversify sources,” Mykola Havrylenko from Naftogaz’s oil department said in a statement.

The Naftogaz announcement comes after the Ukranian government imposed a number of restrictions on Russian imports over the Donbas war and Russia’s illegal annexation of Crimea.

According to BelarusFeed, Belarus recently replaced Russia as the largest supplier of fertilisers to Ukraine, with the total delivery of local mineral fertilisers now reaching 200 million US dollars.

In the first half of the year Belarus, which is the largest supplier of coal to Ukraine, shipped one million tons of coal worth 83 million US dollars, with the shipments’ physical volumes growing by close to five times compared with previous year. The Belarusian media reported that Russian coal deliveries to Belarus also increased in the corresponding period.

While Belarus officially does not sell military products to Ukraine, Belarus is a key supplier of the Ukrainian army in terms of dual goods including spare parts and special fabrics. Belarusian defence exports are set to total around one billion US dollars in 2019.

After Russia blocked the re-export of Russian fuel from Belarus to Ukraine, the Belarusian and Ukrainian government are now in talks to compensate for the lost volume.