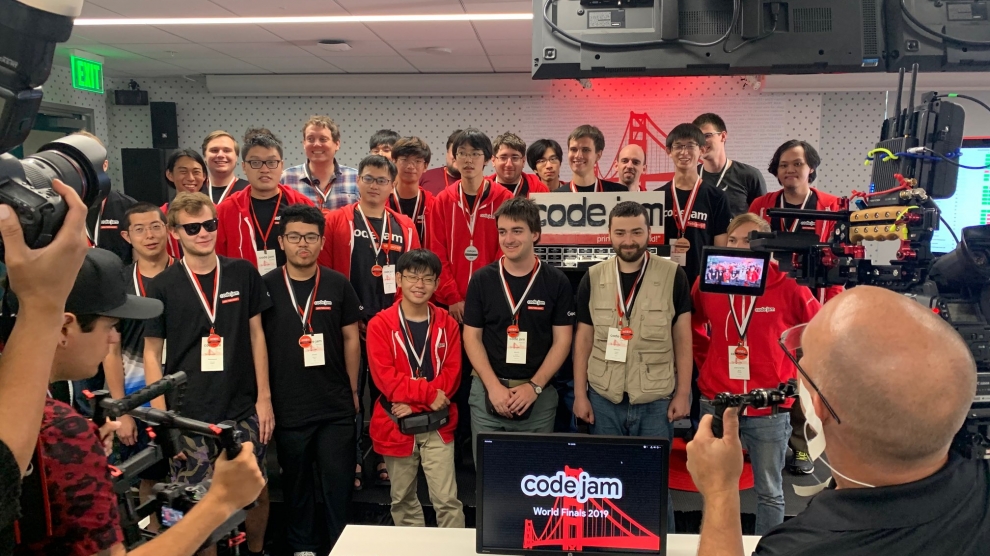 Mr Korotkevich scored a total of 143 points in the coding competition, beating Makoto Soejima from Japan and US programmer Andrew He.

The Belarusian programmer, who is a graduate of the Gomel gymnasium, won a prize of 15,000 US dollars.