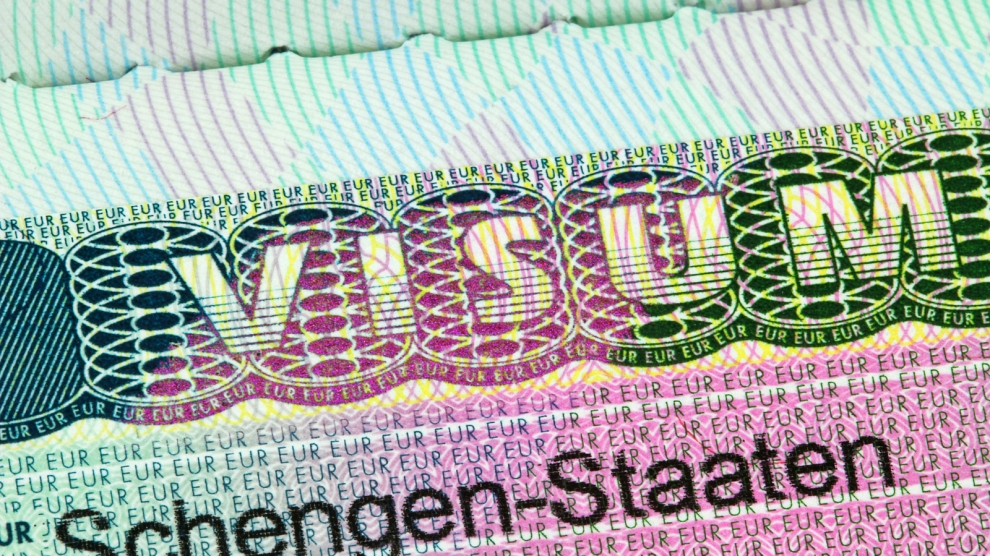 The Czech Republic received the highest number of Schengen visa applications of any emerging Europe country in 2018, new data from Schengen Visa Info has revealed.

Prague’s consulates around the world received more than 660,000 Schengen visa applications in 2018, far higher than Poland, the next most popular emerging Europe destination, which received 518,000 applications. Almost a third of those applying for Schengen visas via the Czech Republic’s consulates did so in Moscow, Russia.

Lithuania was the next most popular Schengen visa, with 353,000 application, of which 201,000 were made in Minsk, Belarus.

All nationals of third countries which have not yet reached a visa-liberalisation agreement with the Schengen member states need to obtain a visa prior of their arrival in Europe. Schengen visas allow holders to travel freely within the 26 European countries that have abolished all passport and all other types of border control at their mutual borders.

Overall, France continues to be the top Schengen country to receive the most applications for short-stay visas than any other country in the Schengen zone, more than four million in 2018.