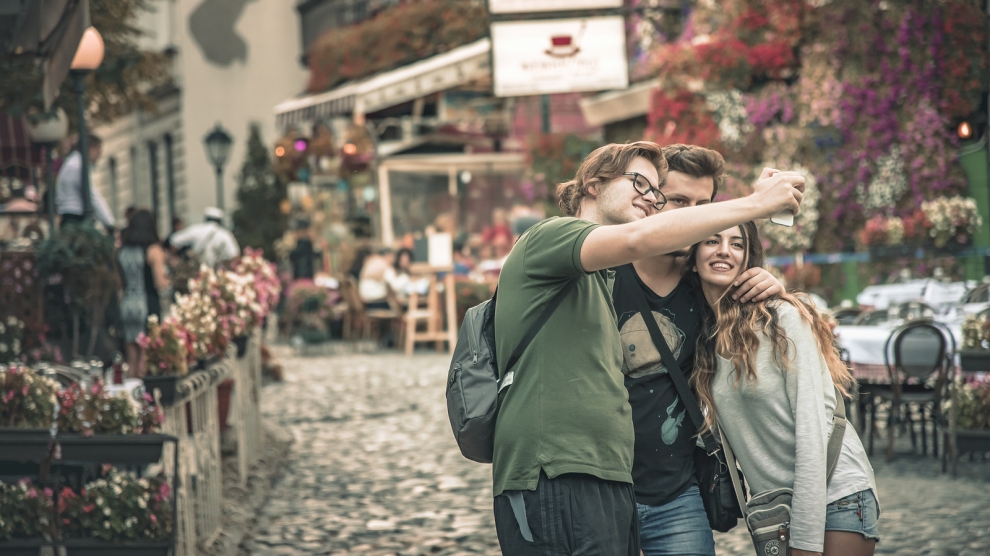 Belgrade’s city assembly has decided to ban the sale of plastic shopping bags in the Serbian capital from January 1, 2020, in order to help reduce pollution.

From that date, retailers will be able to sell paper bags or offer them for free. Those who do not adhere to the ban will be fined: 150,000 Serbian dinars (1,263 euros) for legal entities, 25,000 dinars (210 euros) for the liable employee at a legal entity and for individuals, and 75,000 dinars (632 euros) for entrepreneurs. Retailers have 15 months to adjust to the new rules, which, according to city councillors, is more than sufficient.

However, transparent plastic bags can be used at catering and retail establishments at the capital’s Nikola Tesla airport, should security reasons require it, reports Balkan Green Energy News.

The Ministry of Environmental Protection of Serbia stated on August 7, 2018 that the use of plastic bags at retail outlets in Serbia had plunged 60 per cent since retail chains started charging them a token amount in mid-July. Minister Goran Trivan stated that Serbia consumes around 300 plastic bags annually per capita, a number he expected to halve by the end of 2018. He also stated that the state is ready to apply EU directives aimed at reducing the consumption of plastic bags nine-fold by 2025.