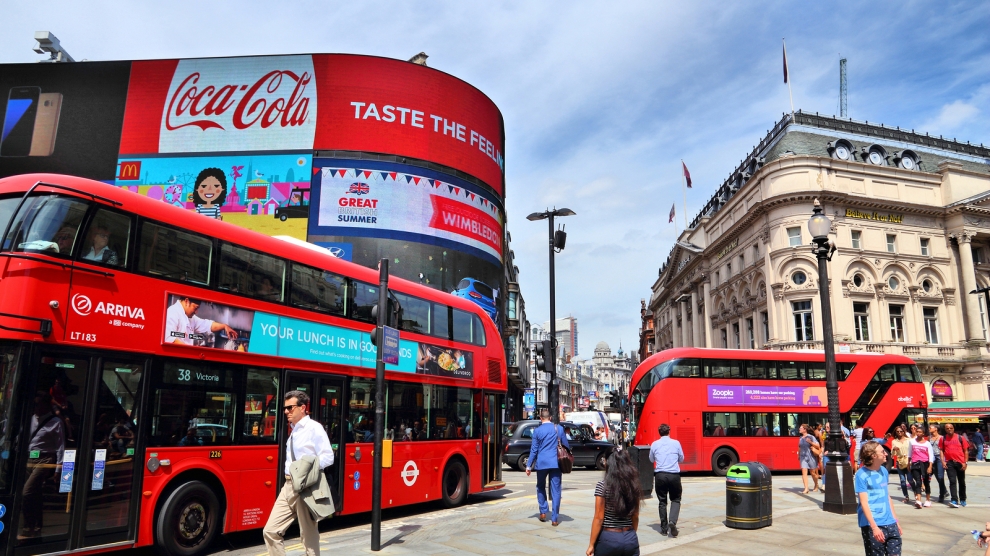 EU migrants living in the UK, including some two million CEE nationals, contribute 2,300 British pounds more in taxes each year in net terms than the average British adult. Over the course of their lifetimes, they pay in 78,000 pounds more than they take out in public services and benefits. The data form part of a new analysis from Oxford Economics carried out for the UK government. At the same time, each non-European migrant contributed 800 pounds less than the average – and each UK‑born adult 70 pounds less.

“When it comes to the public finances, European migrants contribute substantially more than they cost, easing the tax burden on other taxpayers,” said Ian Mulheirn, the lead researcher.

“This strongly positive average contribution persists over a lifetime: most migrants arrive fully educated, and many leave before the costs of retirement start to weigh on the public finances. “If the UK’s new relationship with Europe involves reduced migration, this analysis suggests the tax burden on others will have to rise,” Mr Mulheirn added.

The UK government has been criticised in  recent weeks for not developing a new immigration policy that would be implemented after the EU-UK divorce. As of now, the UK allows just 20,700 high-skilled workers from outside the European Economic Area (EEA) to enter and reside in the country. Any citizen from the EEA, which includes EU members and several other European nations, can currently come and live and work in the United Kingdom without applying for a visa.