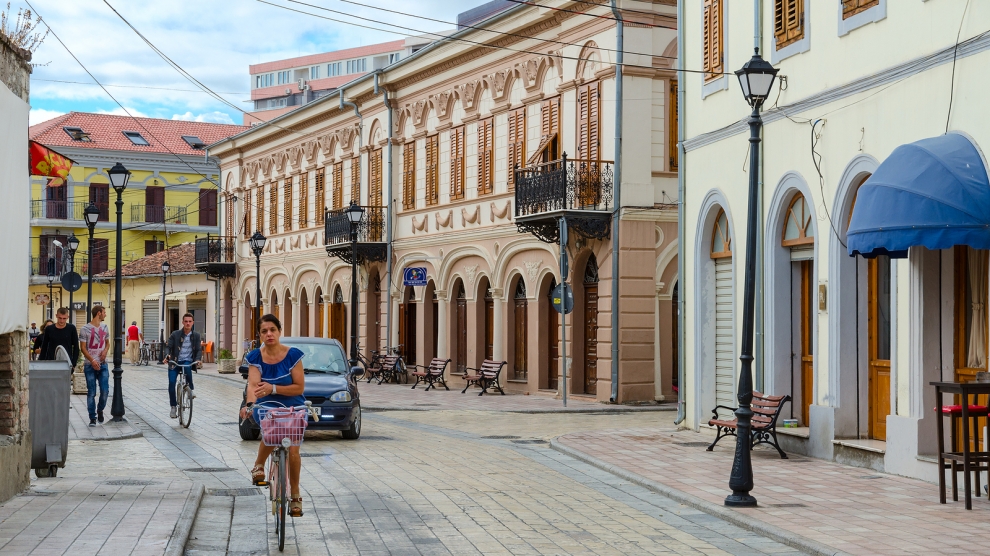 Growth in the Western Balkans – Albania, Bosnia, Kosovo, Macedonia, Montenegro and Serbia – declined in 2017, despite the creation of 190,000 new jobs in the first nine months of that year. According to the latest World Bank Regular Economic Report (RER) for the Western Balkans, Vulnerabilities Slow Growth, GDP in the region declined from 3.1 per cent in 2016 to an estimated 2.4 per cent in 2017, following a harsh winter and lower investments. Growth is forecast to rebound to 3.2 per cent in 2018 and 3.5 per cent by 2019.

“The trend we are seeing in the region is positive,” said Linda Van Gelder, World Bank regional director for the Western Balkans. “More and more people are finding jobs and wages are slowly rising upwards. However, growth is vulnerable to domestic and external shocks, as the slow-down in 2017 growth has confirmed. The more robust growth we are forecasting in the coming years is conditional on the right mix of policies and regulations to reduce vulnerability to shocks and support growth.”

A particularly cold winter led to more energy imports, large infrastructure projects required more equipment from abroad, and more goods were imported for higher consumption – resulting in a slight downward revision of the 2017 growth estimate from the previous forecast, from 2.6 per cent to 2.4 per cent. GDP expansion of between 3 per cent and 4.4 per cent in Albania, Bosnia, Kosovo, and Montenegro was tempered by no growth in Macedonia and an increase of just 1.9 percent in Serbia – the region’s largest economy. The overall outlook is positive, as growth in Serbia and Macedonia recovers from the current shocks, Bosnia and Kosovo increase investment, while growth in Albania and Montenegro moderates as large investment projects wind down, and the much-needed fiscal consolidation continues in Montenegro.

To bolster job creation and spur sustainable growth over the medium term, the World Bank’s report calls for bold structural reforms. Weather-related shocks, such as harsh winters and unexpected natural disasters, as well as country-specific vulnerabilities, such as political uncertainty, continue to threaten growth in the region. Countries can combat the effects of these vulnerabilities by introducing reforms promoting private sector development and reducing barriers to labor force participation. Policies that increase both physical and human capital, boost employment, and improve market institutions can simultaneously elevate the growth potential of the countries in the region and reduce inequality.