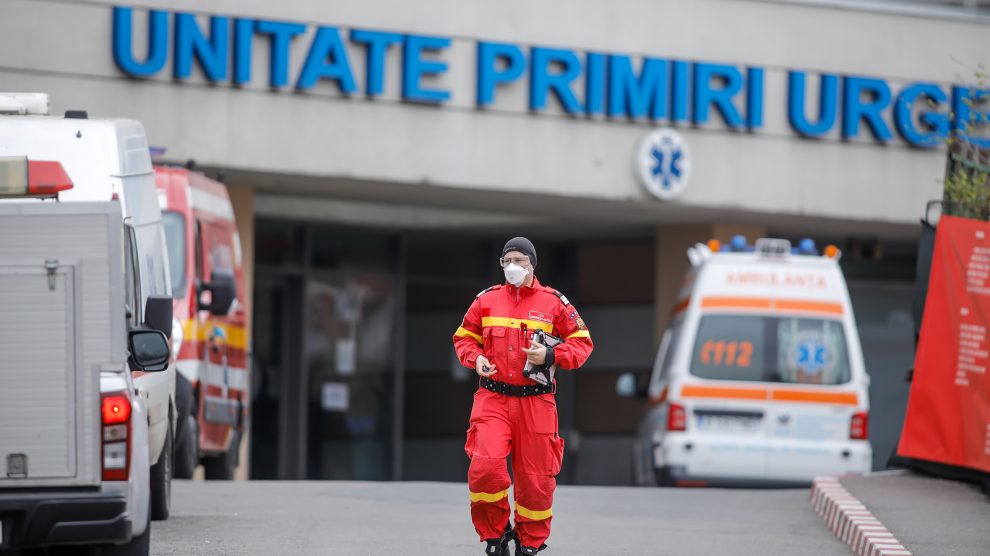 As the fast-spreading coronavirus variant omicron rages through Western Europe, officials and experts in low-vaccinated Eastern Europe anticipate a post-holiday explosion of Covid-19 cases in much of the region.

Four months after the last American troops left Kabul, Washington remains haunted by its retreat from Afghanistan—and the knowledge the crises now convulsing that country are unlikely to stay contained there. Yet if there is a hopeful story to emerge anywhere from this year’s Afghan calamity, it might be in the Western Balkans.

About 1,000 people, mostly Kurds, are waiting at a converted customs centre in Bruzgi for the chance to cross into EU.

Hungarian nationalism is a dead end

Among many other threats, global climate change promises unprecedented water variability in the South Caucasus. The region is facing increasingly erratic rainfall and snowmelt, which is endangering drinking supplies, agricultural output, and hydropower generation.

In Montenegro, football terraces give voice to political tensions

Fans of Montenegro’s national football team are giving voice to the anger felt by many Montenegrin nationalists since a change of power in 2020.

Christmas in Romania: A once ‘tattered celebration’ that has retaken its place in the national psyche

Like their Bulgarian neighbours, Romanians are unusual in that they celebrate Christmas Day on December 25 despite mostly being adherents of Orthodox Christianity, which normally observes this festival two weeks later. This is a relatively recent development, however, dating back only to the formation of a new Romanian state after the end of World War I.

11 predictions for eastern Europe tech in 2022

Sifted asked 11 eastern European entrepreneurs, investors and community builders what they think 2022 has in store for the world of tech.

Debunking the myth of a divided Ukraine

Historically by far the largest captive nation in Europe, Ukraine has for centuries been the target of deliberate distortions and imperial propaganda aimed at diminishing the country’s claims to statehood.

Miroslav Krleža: Where to start with Croatia’s most famous writer

December 29 marked 40 years since the death of Miroslav Krleža, prompting many to look back on the career of one of the few Croatian writers to be consistently ranked in international company.

From change in Belarus to greener politics: Five things we’d like to see in emerging Europe in 2022
Polish opposition leader calls for spy probe: Emerging Europe this week
Comment