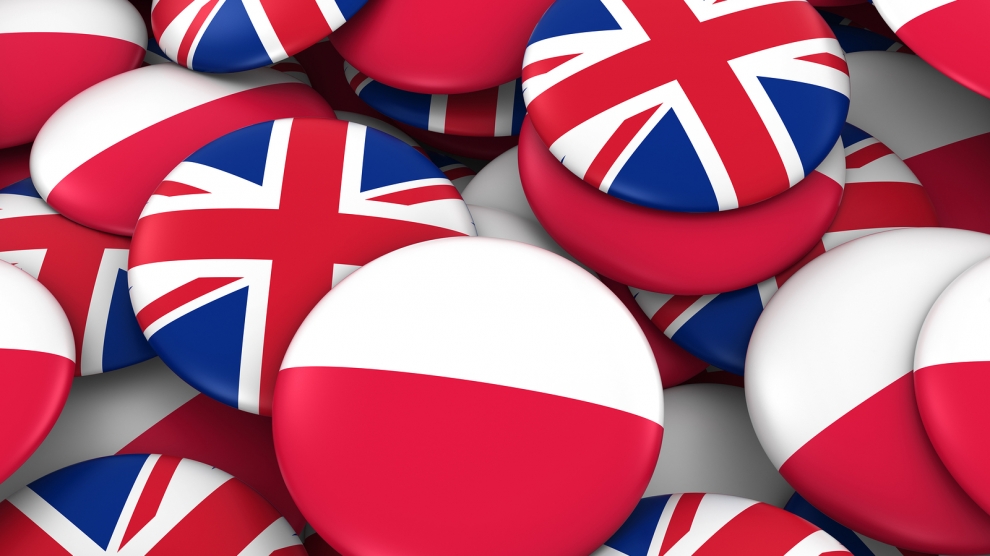 “British-Polish relations are probably better than they have been for many years,” said Sir Malcolm Rifkind, speaking at The UK and Poland in a Changing Europe: Coming Together or Moving Apart?, a forum which took place in London on February 19-20. Sir Malcom is the co-chairman of the Belvedere Polish-British Forum, which organised the event.

Polish-British relations are particularly important at the moment, just over a year before the United Kingdom is set to leave the European Union.

“Poland loses a friend in the EU who was sympathetic to it,” Charles Grant, director at the Centre for European Reform, tells Emerging Europe. “France and Germany will be more dominant in Europe without Britain which is not perhaps in Poland’s interest, but Poland has to accept the reality that Britain is leaving, and I think that we can still have an important bilateral relationship between the two countries even post-Brexit,” he adds.

The Belvedere Forum is an opportunity to strengthen these relations further.

“Our governments speak together, our military speak together and our businesses speak together but here we really bring together the people of our countries, civil societies, the people who represent our communities, business people how Poland and the UK can relate to one another, how they can reinforce one another and a shared vision for the future,” said Jonathan Knott, British Ambassador to Poland.

“There are more than one million Poles living and working in the United Kingdom so there is a huge potential for closer cooperation, and to know one another better. That is a huge aim of this forum,” Arkady Rzegocki, Polish Ambassador to the United Kingdom, tells Emerging Europe.

According to Companies House, Poles run over 30,000 businesses in the UK. At the same time, 26 out of the 100 largest British companies listed on the London Stock Exchange, including Tesco, Rolls Royce, Royal Bank of Scotland, EasyJet and BAE Systems have invested in Poland.

“The key line of cooperation between Polish and British companies is that we in Poland have resources, especially human resources, and Britain has knowledge and experience,” said Ignacy Morawski, an economist and the founder of SpotData, a platform for visualisations and analyses of economic data. “Now, combining resources with knowledge and experience can produce a huge amount of successful projects and enterprises,” he adds.

“I see a better quality of discussion,” says Olga Grygier-Siddons, CEO of PwC Central and Eastern Europe. “There are a lot of more concrete and specific examples of collaboration so I am very encouraged with how it’s going, and I am sure next year we’ll have an even more successful event.”