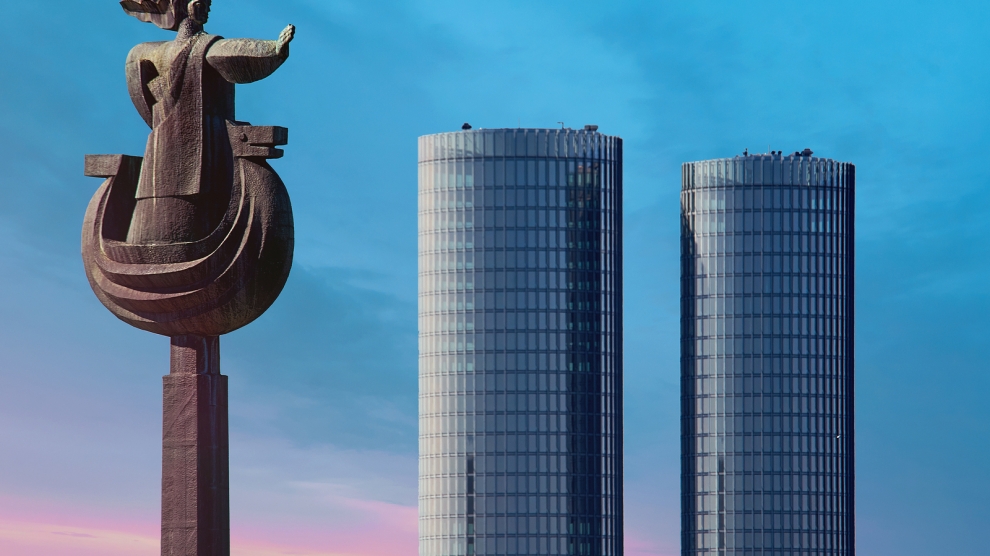 Latvia has been scrambling to defend the integrity of its banking system in the wake of the arrest of Ilmars Rimsevics, governor of the Latvian National Bank and a board member of the European Central Bank (ECB) and separate accusations of sanctions-busting directed against ABLV, the country’s third-largest lender.

A government statement on February 21 said the investigation against Mr Rimsevics by the country’s corruption prevention office was not related to ABLV or any other bank currently operating in Latvia.

“Necessary steps have been taken to ensure that the international financial commitments and interests of the people of Latvia are fully respected,” the statement said. “Latvia’s law-enforcement institutions are independent. They enjoy the full support and confidence of the government.”

Mr Rimsevics was arrested on February 17 on suspicion of soliciting a 100,000 euro bribe. He was subsequently released but has been suspended from his post while investigations continue. Despite calls from Prime Minister Maris Kucinskis for Mr Rimsevics to step down, he has refused to do so.

“I made a decision not to step down because I am not guilty,” said Mr Rimsevics, who claims to the subject of a smear campaign.

ABLV has been accused by the US treasury of what it called “institutionalised money laundering,” including allowing its clients to conduct business with parties connected to North Korea, in violation of sanctions imposed by the United Nations in response to Pyongyang’s nuclear weapons programme. On February 19 the ECB stopped all payments by ABLV, after its liquidity position collapsed in the wake of the allegations.

In response, ABLV Bank Deputy CEO Vadims Reinfelds said: “We don’t participate in any illegal activities. There are no violations of sanctions.”

The European Commission has said that it expects Latvia to “swiftly address” the accusations regarding its banking system, and that Brussels is “monitoring the situation closely.”

“There is damage to reputation, first and foremost for Latvia. We expect that the national authorities will address the issue swiftly,” said Valdis Dombrovskis, a former Latvian prime minister who now serves as the Commission’s vice president in charge of financial services.”