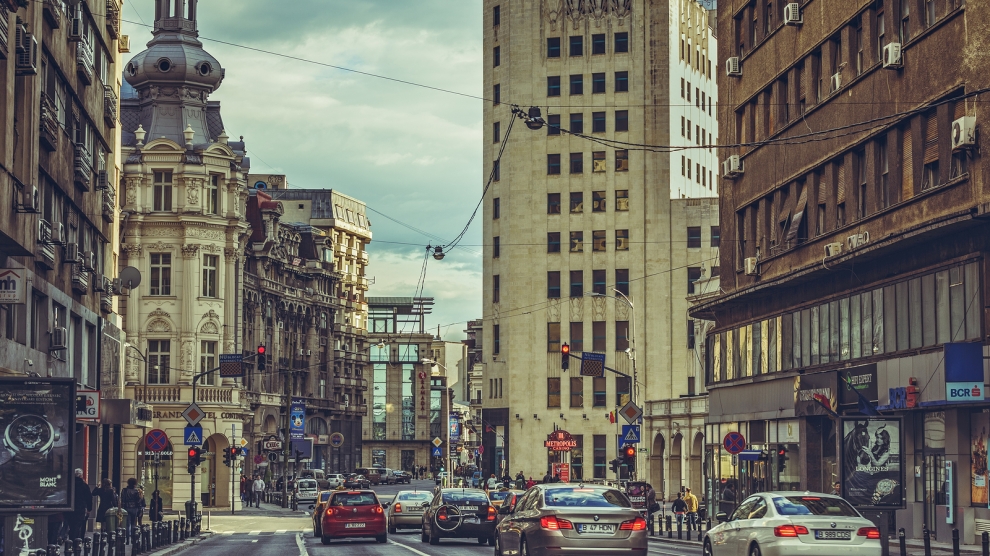 For posted workers, the Romanian capital Bucharest is the ninth cheapest major city in the world, and the cheapest in Europe. Cheap rents, cigarettes and alcohol are just three of the factors in Bucharest’s favour, a city which is also by far the most livable of the cheapest 10 ranked by the Economist Intelligence Unit (EIU) in its latest Worldwide Cost of Living survey, published on March 15.

Paul Wood, who runs a recruitment agency in the Romanian capital, tells Emerging Europe that the low cost of living makes getting foreigners to relocate to the city easier. “Undoubtedly Bucharest is affordable and people reduce their salary expectations accordingly,” he says. “As always things are relative and it is possible to spend a lot of money living in Bucharest but it is certainly good value for money. It still is the case though that expats come here with low expectations and then don’t want to leave. This applies to eastern European expats too.”

For locals the story is somewhat different. With inflation in Romania now running at almost 5 per cent (on March 12 the country’s National Statistics Institute announced a rate of 4.7 per cent in February) and net salaries falling, for those paid in the local currency (the leu) the cost of living throughout the country – including Bucharest – is expected to rise significantly this year.

Three other emerging European cities featured in the report have seen significant rises in the cost of living over the past six months. Kyiv in Ukraine has jumped 14 places to 110, Prague in the Czech Republic 13 places to 82, while Belgrade in Serbia has also climbed 13 places, to 98.

Worldwide, Singapore remains the most expensive city in which to live.