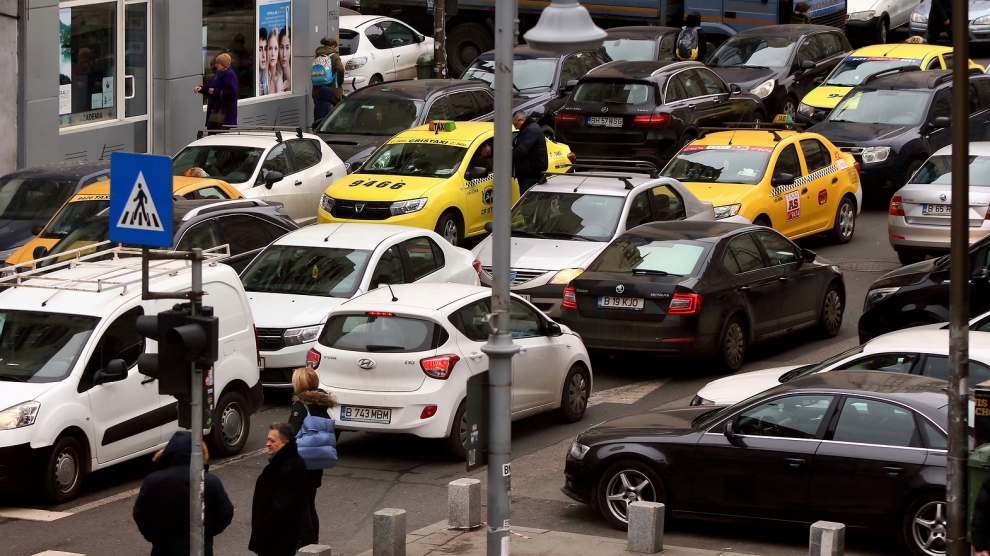 Bucharest has once again been named as the most congested city in emerging Europe.

In the latest TomTom Traffic Index, a report detailing the traffic situation in 403 cities in 56 countries around the world, the Romanian capital places third in Europe (behind on Moscow and Istanbul) and 11th globally. However, its score of 48 per cent (meaning that drivers spend 48 per cent longer in traffic than they should) has improved by one per cent on last year. The next most congested cities in the region are Kyiv (13th globally) and Lodz (15th globally), both of whose scores have fallen slightly.

Ralf-Peter Schäfer, TomTom’s VP of Traffic information, said: “Globally, traffic congestion is rising. And that’s both good, and bad, news. It’s good because it indicates a strong global economy, but the flip side is drivers wasting time sitting in traffic, not to mention the huge environmental impact.”

TomTom has been collecting traffic information and providing traffic services for nearly a decade, allowing drivers to make smarter choices in route planning and avoiding congestion. The location technology specialist’s work on the future of driving – from high definition maps for autonomous vehicles, to efficient electric vehicle routing and charging – means that car makers, technology companies, road authorities and governments already have the tools to make the roads less congested.