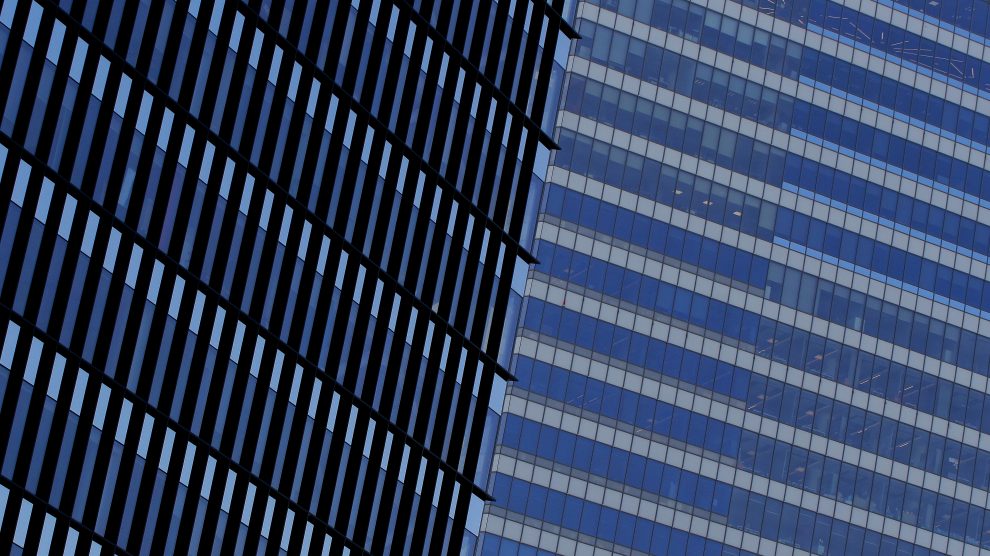 Romania’s flourishing IT sector gets a new boost from the European Union, which will host its new Cybersecurity Competence Centre in the country’s capital, Bucharest.

The Romanian capital Bucharest has been selected as the site of a new European Cybersecurity Competence Centre, a hub that will distribute EU and national funding for cybersecurity research projects across the bloc.

Bucharest had been in competition with six other cities, Brussels, León, Luxembourg, Munich, Warsaw, and Vilnius, and was chosen during a meeting of EU ambassadors late on December 9.

“Romania’s capital will take on this task in a responsible and dedicated manner, to the benefit of the entire European Union,” said Luminiţa Odobescu, Romania’s permanent representative to the EU, after the vote.

One of the key criteria set by the EU had been the presence of an active cybersecurity ecosystem in the host city. Bucharest also has some of the fastest and most robust internet infrastructure in Europe. Romania ranks third in the EU for women employees in IT, and 24 per cent of IT graduates in the country are female.

“We were the first member state who was interested in hosting the new centre. And above all we are the only country in this competition who does not host any European agency or body,” said Alexandru Nazare, the country’s representative on the EU Telecom Council.

“A vibrant innovation, tech and cyber ecosystem and fostering young talent across Europe are key ingredients for both our economic and security challenges and opportunities,” added Mircea Geoană, the deputy secretary-general of NATO, himself a Romanian.

Beyond distributing funds for cybersecurity projects from the EU’s research and digital programmes, Horizon Europe and Digital Europe, the centre will help coordinate a network of national coordination centres, linking the cybersecurity community around Europe.

Boost for local IT sector

The European Commission first announced plans for the centre in 2018, funding pilot projects to test how such a centre and network would operate. It is initially expected to host around 30 staff, increasing to 80 in subsequent years. It has also been suggested that the centre will help boost business for local cybersecurity companies and burnish the host country’s reputation on cyber.

“This is a great honour for Romania, and demonstrates the trust that other European countries have in us,” said Siegfried Mureșan, a Romanian MEP and vice-president of the European People’s party. “It’s a great chance to develop the IT sector in Romania.”

IT has long been one of the main drivers of the Romanian economy. The value of the sector’s turnover is forecast to reach 6.3 billion euros by the end of 2020, according to the country’s investment promotion agency, Invest Romania.

The European Commission, Parliament and Council are still finalising the details of how the centre will be governed. An agreement on a new law establishing the centre is expected to be struck before the end of the year.