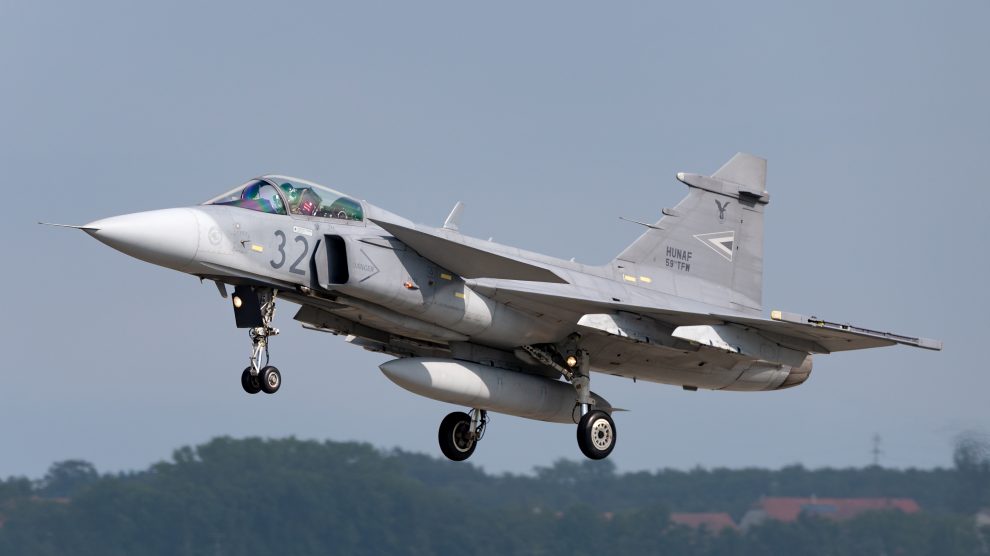 Much of emerging Europe is at risk of corruption in the defence and security sectors, according to new research from Transparency International.

Decades of progress towards greater democratisation across emerging Europe threatens to be undone unless urgent steps are taken to safeguard against corruption, new research from Transparency International warns.

The Government Defence Integrity Index (GDI) finds more than half of the 15 countries assessed in the region face a high risk of corruption in their defence and security sectors.

Transparency’s research, Progress [Un]Made, identifies region-wide issues which provide fertile ground for corruption and the deterioration of governance. These include weak parliamentary oversight of defence institutions, secretive procurement processes that hide spending from scrutiny, and concerted efforts to reduce transparency and access to information.

These issues are compounded by the huge amounts of money involved, with spiralling military expenditure in the emerging Europe region topping 104 billion US dollars in 2019 as many states continue to modernise their defence and security forces.

Lithuania and Latvia increased military spending by 232 per cent and 176 per cent respectively between 2010 and 2019, and Poland by 51 per cent over the same period. Armenia and Azerbaijan consistently spend close to four per cent of GDP on defence and are among the most militarised countries in the world.

The 15 states featured in the report are responsible for a quarter of this total with the majority increasing their defence budgets in the last decade.

“Following major strides towards more robust defence governance in Central and Eastern Europe, many of these results should be a cause for concern,” says Natalie Hogg, director of defence and security at Transparency International. “Corruption and weak governance in the defence and security sector is dangerous, divisive and wasteful. While it is encouraging to see a handful of countries score well the overall picture for the region is one of high corruption risk, especially around defence procurement – an area responsible for huge swathes of public spending.”

Montenegro is judged to be at ‘very high’ risk with a score of 32, while Azerbaijan’s score of just 15 places it in the ‘critical’ risk category.

Latvia is the region’s top performer

High levels of transparency see Latvia fare the best in the region, with a score of 67, indicating a low risk of corruption. The Baltic state is the only country in the region to be considered low risk.

Of the other countries surveyed, Albania, Armenia, Hungary, Kosovo, Serbia and Ukraine are considered ‘high risk’, while Bosnia and Herzegovina, Estonia, Georgia, Lithuania, North Macedonia and Poland are classed as ‘moderate risk’.

Whilst defence governance standards in Europe are some of the most robust globally, states in Central and Eastern Europe and the Caucasus, where a combination rising defence budgets and challenges to democratic institutions, are particularly vulnerable to setbacks to their recent progress in governance and development.

In Armenia, Albania, Hungary, Kosovo, Montenegro, Poland and Serbia, there is a notable tendency for parliaments to align themselves with the executive on defence matters, for example by passing executive-sponsored legislation with no or only minor amendments.

Just three of the 15 states we assessed – Lithuania, Latvia and Georgia – were found to have been responding to freedom of requests promptly and mostly in full.