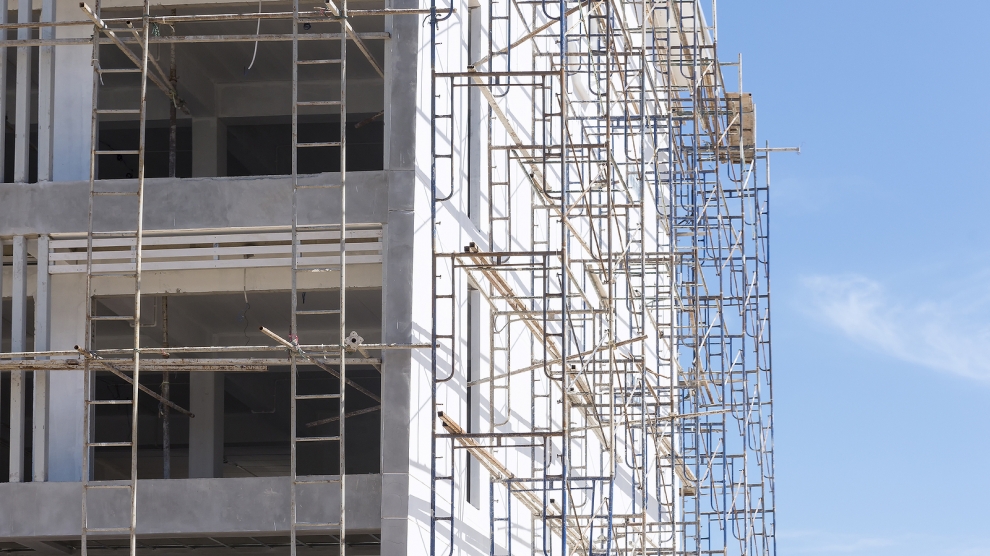 According to estimates made by the National Bank of Hungary (MNB), house prices in Budapest have increased by 15 per cent since 2015. The figures appear in the latest MNB Housing Market Report, which states that prices are expected to rise further, albeit at a slightly slower rate. However, the report also notes that property prices remain below the level justified by macroeconomic fundamentals. What’s more, 41 per cent of new development projects are currently delayed, with a large number of completions of new dwellings now expected to appear on the market at the end of 2018.

Although Budapest still grabs the headlines – and indeed, it has seen the strongest growth since 2014 – this year has also begun to see the market take off in other parts of the country.

“House prices in smaller settlements accelerated in the first half of 2017,” MNB analyst Zsolt Kovalszky tells Emerging Europe. “In villages, the average annual increase in house prices advanced to 26 per cent compared to a rate of less than 10 per cent in previous periods. In towns, there has been an increase in property prices of 11 per cent, a steady rate which has not changed substantially compared to previous years,” he explains.

There are also concerns related to services such as Airbnb which are taking hold in Central and Eastern Europe. Hungarians are increasingly interested in investing in apartments that can be rented out, in order to earn much more when compared to other kinds of investments. However, as prices increase, people are being forced to ask for bigger loans, raising concerns among banks.

“Annual growth in house prices is gradually tapering off in the capital,” Mr Kovalszky adds. “The annual price increase of 14.6 per cent recorded in the first half of 2017 is already substantially lower than the roughly 27 per cent increase seen one year ago. According to MNB’s estimates, house prices in Budapest have already reached a level considered as equilibrium; however, there is still no significant overvaluation. A labour shortage in the construction sector still poses a risk to sufficient supply in the near future, while the ending of a VAT allowance on new dwellings from 2020 means significant uncertainty for developers,” he says.