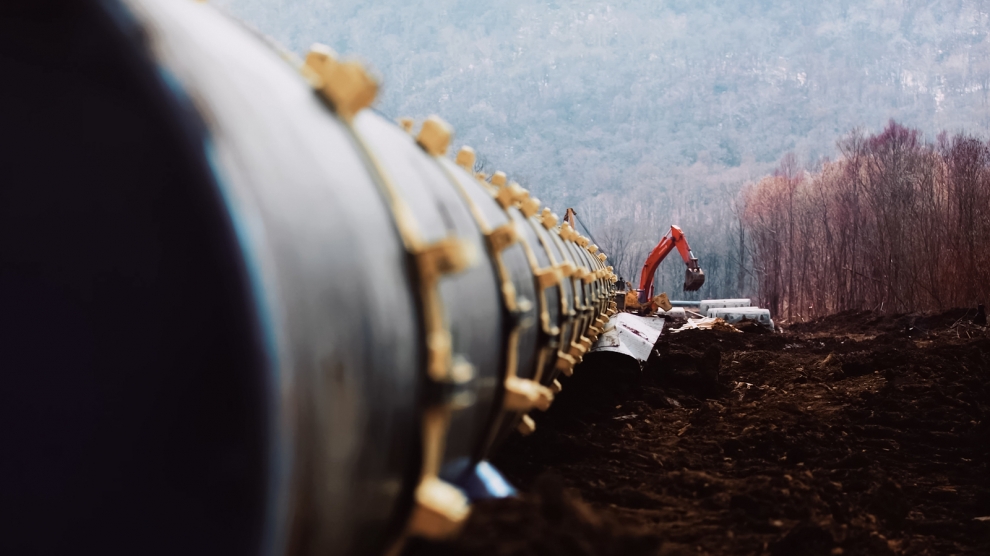 Bulgaria has successfully completed a third market test for the Turkish Stream natural gas pipeline, known as TurkStream, and will move forward with plans to join the project.

“We have very good news. The economic test for a project to expand the gas network has been successfully completed,” Bulgaria’s Minister of Energy Temenuzhka Petkova announced.

In December 2018, Ms Petkova said that Bulgaria will spend 1.4 billion euros to build the new gas link to Turkey.

TurkStream is part of the Russia’s plans to bypass Ukraine, currently the main transit route for Russian gas to Europe and strengthen its position in the European market. The pipeline will transport Russian gas from Bulgaria’s border with Turkey to Serbia.

“Energy analysts have expressed concerns that with the process Gazprom will be cementing its dominant position as gas provider in south-eastern Europe. At present, Bulgaria meets all of its gas needs with Gazprom’s supplies,” commented Reuters

Gazprom has determined the itinerary of the second line of the TurkStream pipeline will span Bulgaria and Serbia starting from 2020, then go through Hungary and Slovakia from 2021 and the second half of 2022, respectively.

“The biggest bulk of the capacity has been booked by Gazprom. This way the Russian company is strengthening its dominant position in the region,” said Martin Vladimirov of the independent think tank Centre for the Study of Democracy.

Serbian President Aleksandar Vucic announced earlier in January that construction of TurkStream through Serbia, from Russia via Bulgaria, would start “in the next couple of weeks, maybe even days.”