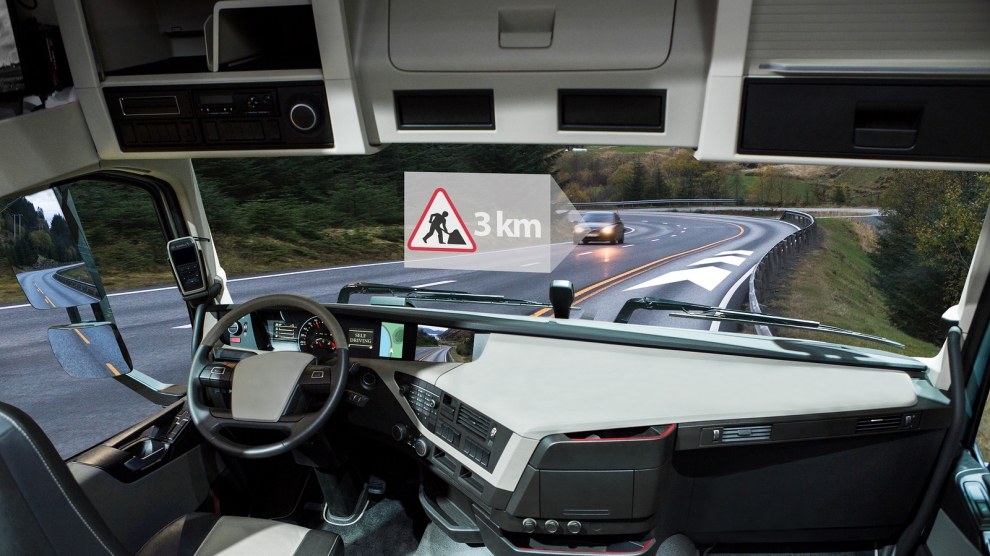 The European Commission has stated that the Bulgarian and Greek transport ministers, Ivaylo Moskovski and Nikos Papas, and Tatjana Matić of the Ministry of Trade, Tourism and Telecommunications of Serbia, have signed an agreement at the Digital Assembly 2018 in Sofia to develop an experimental 5G cross-border corridor that will test driverless vehicles.

They agreed to work together on the Thessaloniki – Sofia – Belgrade corridor, which will provide a technologically neutral hub for industry, research centres, academia and any other stakeholders for testing and evaluating innovative mobility technologies.

Mr Moskovski stated that Bulgaria is now preparing its infrastructure to accommodate a 5G network for ‘connected driving’. European Commissioner for Digital Economy and Society Mariya Gabriel added that “we have agreed that the digital transformation has its challenges, such as cyberattacks and the online spread of misinformation” and that “people need to trust and be able to take advantage of this digitalisation.”

The European Commission stated: “this collaborative network between European countries will enable a better environment for the testing and deployment of 5G technology, and will allow tests to be conducted with driverless vehicles over hundreds of kilometres of motorways.”

Last week saw the launch of the Digital Agenda for the Western Balkans, which aims to support the transition of the region into a digital economy and bring it the benefits of the digital transformation, such as faster economic growth, more jobs, and better services. This agenda sees 30 million euros being granted to the region for ensuring high-speed internet and other such digital benefits. Gabriel added that Europe had never before invested this much money in technology.