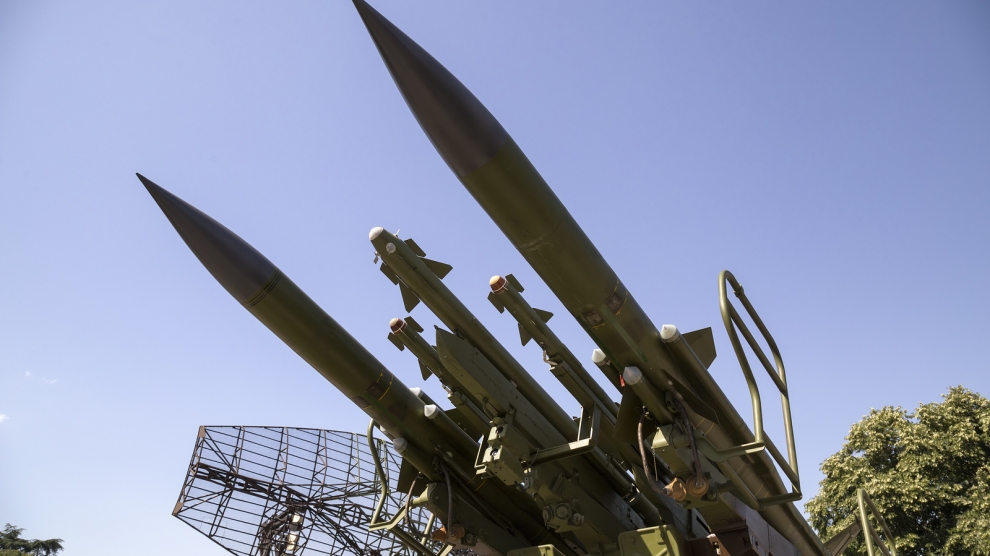 The news comes as a report by the Polish Chamber of Producers for National Defence revealed the export potential of state-owned entities had decreased, alongside a regression in market position. The state element of the arms industry was allegedly profitable only due to public financial support.

Poor management was cited as a central cause, with private companies boasting an increase in the share in the global revenue of the Polish arms industry, from 36 per cent from 2007 to 64 per cent in 2016. Between 2015 to 2016, almost 80 per cent of arms exports were generated by private companies.

Earlier last year, the former head of the Polish Armaments Group, Arkadiusz Siwko, discussed what he felt was the role of their management board.

“We must prepare Polish arms factories to implement army modernisation programmes and take care of transferring global technology to our plants.”

A few months later, Bartosz Kownacki, Secretary of State in the Defence Ministry, said about the armaments industry that “perhaps the element that was missing, along with the planned state policy and well-thought-out support (…) was that management, cooperation and cooperation left much to be desired.”

The president of the Polish Armaments Group Błażej Wojnicz agreed, adding that “the Polish armaments industry does not occupy a position in the international arena which its potential suggests.”