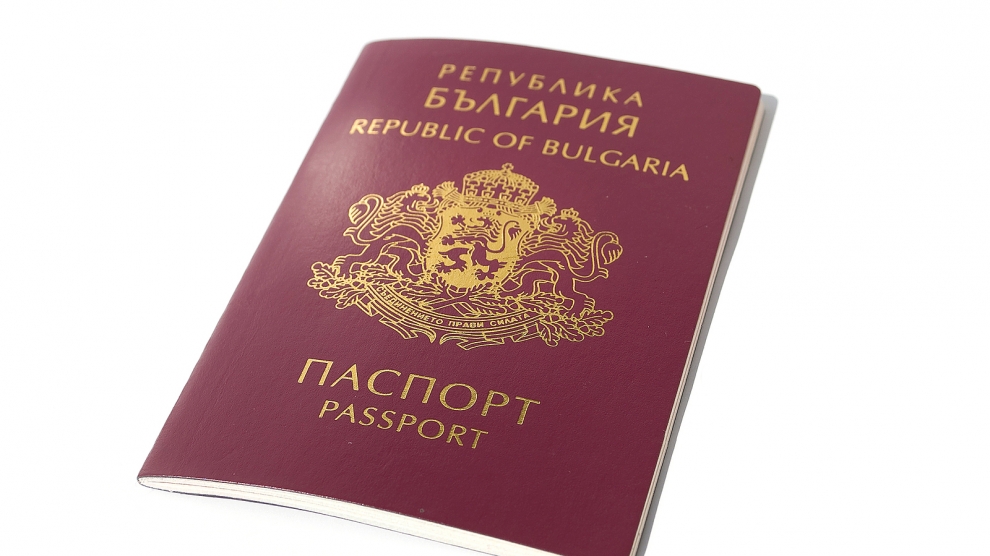 For the first time, the European Commission has presented a comprehensive report on investor citizenship and residence schemes operated by a number of EU member states. The report maps the existing practices and identifies certain risks such schemes imply for the EU, in particular, as regards security, money laundering, tax evasion and corruption. A lack of transparency in how the schemes are operated and a lack of cooperation among member states further exacerbate these risks, the report finds.

In the EU, three countries (Bulgaria, Cyprus and Malta) currently operate schemes that grant investors the nationality of these countries under conditions which are less strict than ordinary naturalisation regimes. In these three member states, there is no obligation of physical residence for the individual, nor a requirement of other genuine connections with the country before obtaining citizenship.

“Becoming a citizen of one member state also means becoming an EU citizen with all its rights, including free movement and access to the internal market,” said the European Commissioner for Justice, Consumers and Gender Equality, Věra Jourová. “People obtaining an EU nationality must have a genuine connection to the member state concerned. We want more transparency on how nationality is granted and more cooperation between member states. There should be no weak link in the EU, where people could shop around for the most lenient scheme.”

Shortly before the report was published, Bulgaria announced that it was halting its programme which allows wealthy foreigners to buy citizenship against investment, claiming that the scheme had failed to bring any significant economic benefits for the country.

“Data shows that the aim to increase real foreign investment and economic development has not been achieved. As a result new jobs have not been created or economic growth been boosted,” Bulgaria’s justice ministry said in a statement, adding that only 50 people – from Russia, Egypt, Israel and Pakistan – had been sold a passport against investment since the programme began in 2013.