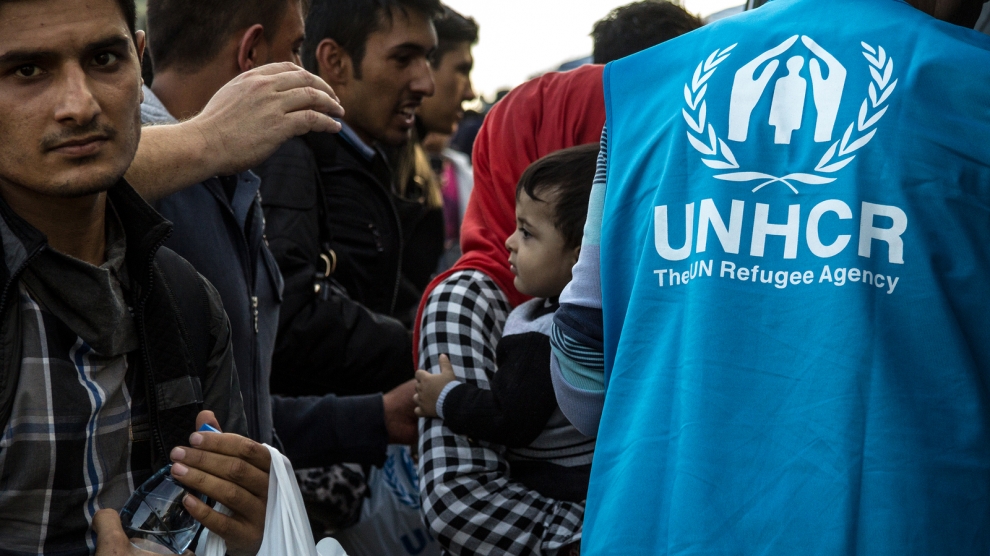 Although approved in July by all 193 UN members, except the US, several countries from Central and Eastern Europe are now stepping back.

The Global Compact for Migration is the first-ever UN global agreement on a common approach to international migration in all its dimensions. It is grounded in values of state sovereignty, responsibility-sharing, non-discrimination, and human rights, recognising that a cooperative approach is needed to optimise the overall benefits of migration.

Hungary called the document dangerous, extremist, biased, claiming that it would encourage migration, serving as an inspiration for millions to set out from home.

“The primary issue for us is the security of Hungary and the Hungarian people, and this document is totally at odds with the country’s security interests,” said Hungary’s Minister of Foreign Affairs and Trade Péter Szijjártó. “The UN Global Compact for Migration is in conflict with common sense and also with the intent to restore European security.”

Polish Prime Minster Mateusz Morawiecki announced his withdrawal from the agreement after a comment from interior minister Joachim Brudzinsk: “The UN migration agreement is not in line with the priorities of the Polish government, which are ensuring security of Polish citizens and maintaining control over the migration flows.”

It has also been reported that the Croatian President Kolinda Grabar-Kitarović has said she will not sign what has become known as the Marrakech agreement, although the Croatian government still appears willing to do so.

“I don’t like the pact,” added Czech Prime Minister Andrej Babiš. “It’s not clearly written and it could be abused.”

Now, according to Tsvetan Tsvetanov, deputy leader of the ruling center-right GERB party, Bulgaria has also had second thoughts, although the country’s parliament has still to discuss the issue.