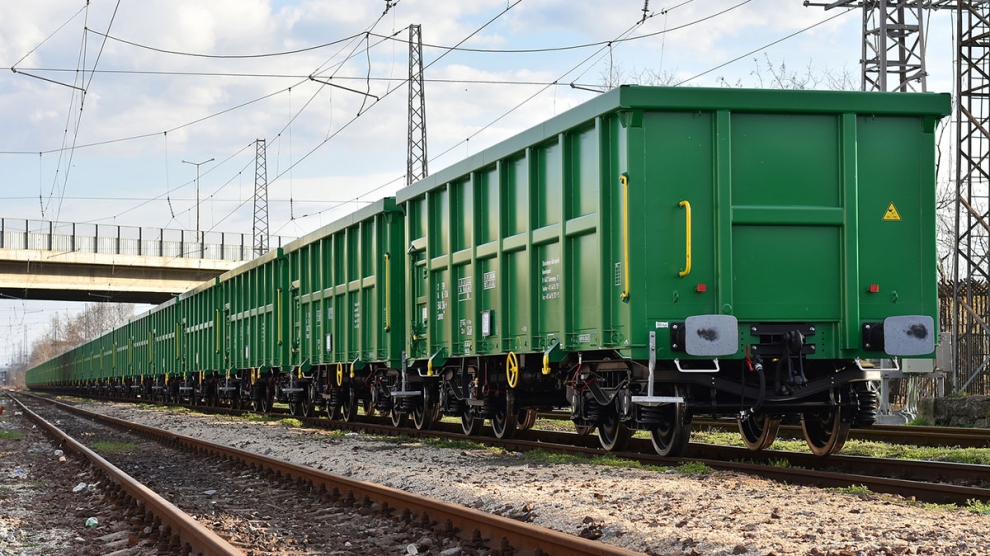 Bulgarian Transport Minister Ivaylo Moskovski has said that the country could become a bridge for goods from China, opening the One Belt One Road initiative to the rest of Europe. Since the beginning of 2016, BDŽ Freight Transport (part of Bulgaria’s state railway company) has been negotiating its participation in the development of the Trans-Caspian International Transport Route (TITR) that circumvents Russia and was initiated by transport companies from China, Kazakhstan, Azerbaijan, Georgia and Turkey.

In early July 2016, BDŽ Freight Transport hosted a working meeting of the Coordination Committee of the TITR in Varna and an International Association for the TITR was established in December 2016, beginning operations in February 2017. Commercial and non-commercial organisations can be members of the association. Membership application examinations cost 1,000 US dollars and for associates – 300 US dollars. Once membership is approved, annual contributions by permanent members are 77,500 US dollars and by associates – 22,500 US dollars.