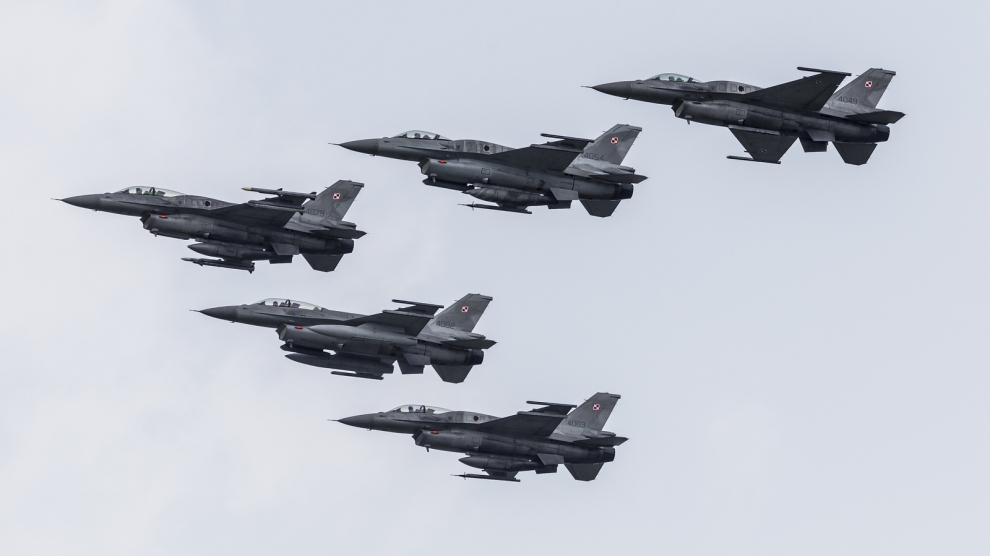 The Bulgarian government has approved a plan to start talks with the United States on buying eight new F-16 fighter jets to replace its ageing Soviet-made MiG-29s and improve compliance with NATO standards.

Defence Minister Krasimir Karakachanov said on January 9 that the deal for the Lockheed Martin’s F-16V Block 70 would be worth around 1.8 billion levs (920.2 million euros), Bulgaria’s biggest ever military procurement.

The news comes just a day after the US State Department objected to the transfer of sensitive technologies from Israel to Croatia, blocking the sale of 12 used F-16 Barak fighters. Croatia had agreed to pay Israel 500 million US dollars for the fighters.