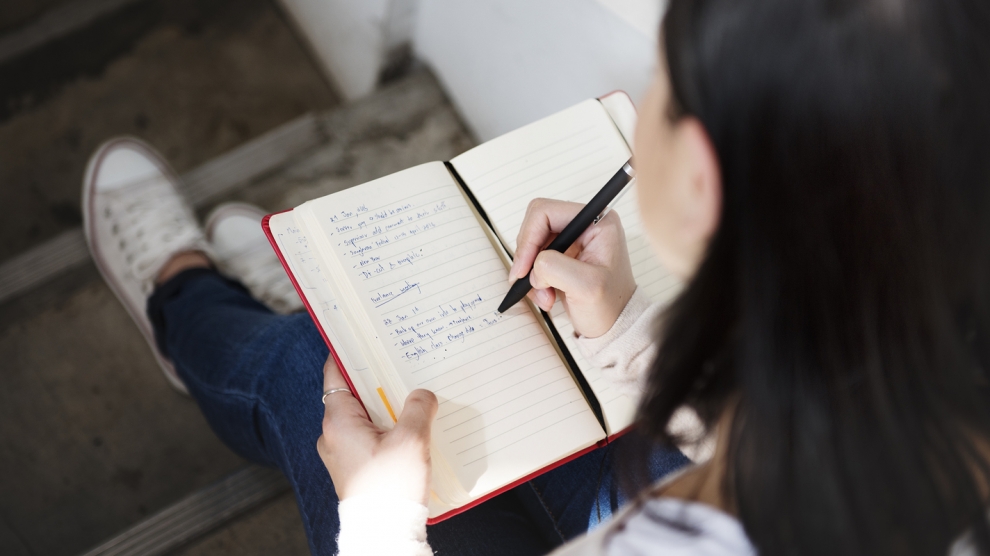 Slovak journalists have created an investigative centre, the ICJK, named after Ján Kuciak, the journalist murdered last year together with his fiancée Martina Kušnírová.

The centre will coordinate and support journalists and their work in order to fight against organised crime, corruption and its links with politics and institutions. The ICJK will also publish its own investigative stories on its own website.

“During the Panama Papers investigation, Ján reminded us how we do not have the equivalent of the Czech Centre for Investigative Journalism in Slovakia,” said Jozef Kuciak, a member of the ICJK supervisory board.

“A large number of our domestic bounty goes beyond the country’s borders, especially to tax havens. Therefore, I am very glad that the ICJK will continue Ján’s work. I regret that Ján will not see it. He fought for cooperation amongst journalists, and he would be very pleased.”

The ICJK has already signed an agreement with the Organised Crime and Corruption Reporting Project (OCCRP), which unites journalistic projects focused on revealing corruption in more than 30 countries on four continents.