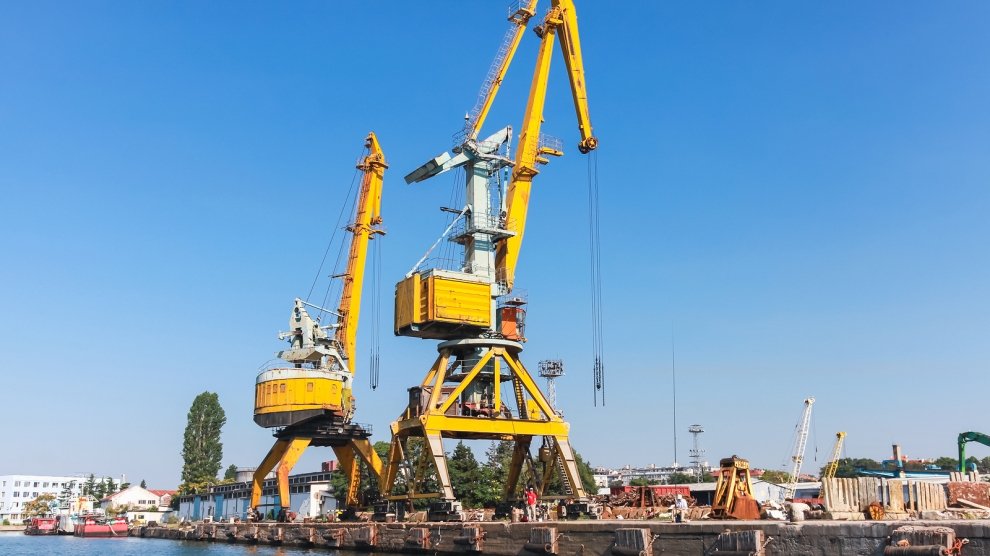 Bulgaria’s exports to countries outside the European Union fell by 12.5 per cent in 2018, according to preliminary figures from the country’s National Institute of Statistics (NSI).

In 2018, exports from Bulgaria to countries outside the EU totaled 17.5 billion leva (8.95 billion euros), the NSI said. The total value of all Bulgarian exports – to EU and non-EU countries – amounted to 55.28 billion leva, an increase of 1.2 per cent compared to 2017.

Among non-EU countries, Bulgaria’s main trading partners in 2018 were Turkey, China, Serbia, the United States,Macedonia and the Russian Federation, which together accounted for 52.6 per cent of the exports to non-EU countries.

Imports of goods to Bulgaria from third countries in 2018 increased by 7.4 per cent in comparison with 2017 and totaled 23 billion leva. The largest amounts were for goods imported from the Russian Federation, Turkey, China and Serbia.