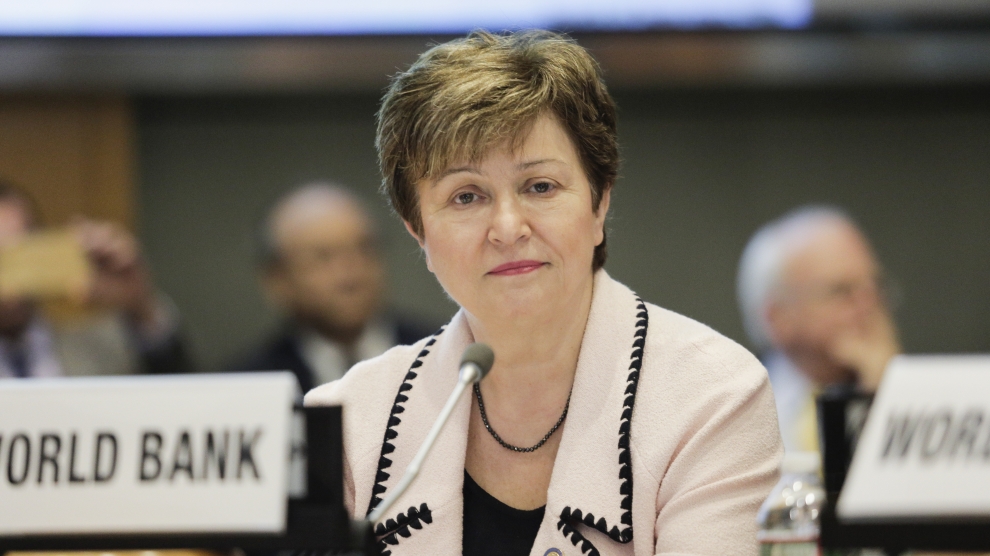 Kristalina Georgieva, the Bulgarian chief executive of the World Bank, has been selected as Europe’s choice to lead the International Monetary Fund.

Dr Georgieva, who earlier this year was given an Emerging Europe’s Remarkable Achievement Award, was chosen in a secret ballot by EU finance ministers on August 2.

“Dr Georgieva has all the skills needed as well as the experience and international credibility to succeed Christine Lagarde and to lead the IMF successfully,” said the French finance minister Bruno Le Maire in a statement. “She brings a unique European experience and expertise on development issues.”

The ministers picked their candidate after two rounds of voting and prolonged negotiations. Dr Georgieva defeated Dutch candidate Jeroen Dijsselbloem to get the backing of the 28 EU member states. Other world powers are expected to pick candidates by the beginning of September. The IMF plans to select its new head by October 4.

Dr Georgieva has been chief executive of the World Bank since 2017.