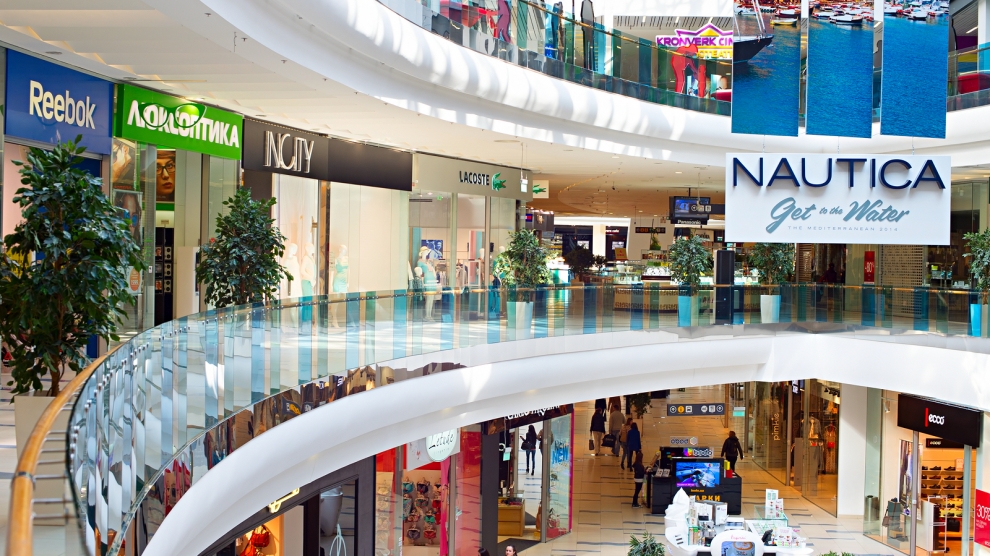 Ukraine’s economic growth will continue to be driven by the increasing volume of retail trade, with more than 40 major retail projects currently underway in the capital Kyiv, Ukrainian real estate consultancy UTC has said.

According to Ukraine Business News (UBN), Konstatin Oleinik, UTC’s head of strategic consulting, said that the retail vacancy rate in Ukraine is set to grow above the current 5.5 per cent, with outdated shopping centers expected to close as several malls are modernised.

On July 31, the Ukrainian press reported that Dragon Capital, a Ukrainian financial services and investment group, had purchased the Smart Plaza Obolon and now owns five shopping malls in the country.

Earlier this week, the State Statistics Service of Ukraine announced that retail trade had grown by 10 per cent in real terms during the first half of 2019 compared with the corresponding period of 2018, adding that consumer confidence has also been increasing since the presidential election.

“The retail boom is being fueled by fast growth in personal income (…) We expect retail to increase 8-9 per cent year-on-year in 2019,” said Evgeniya Akhtyrko, an analyst of Ukrainian investment company Concorde Capital.