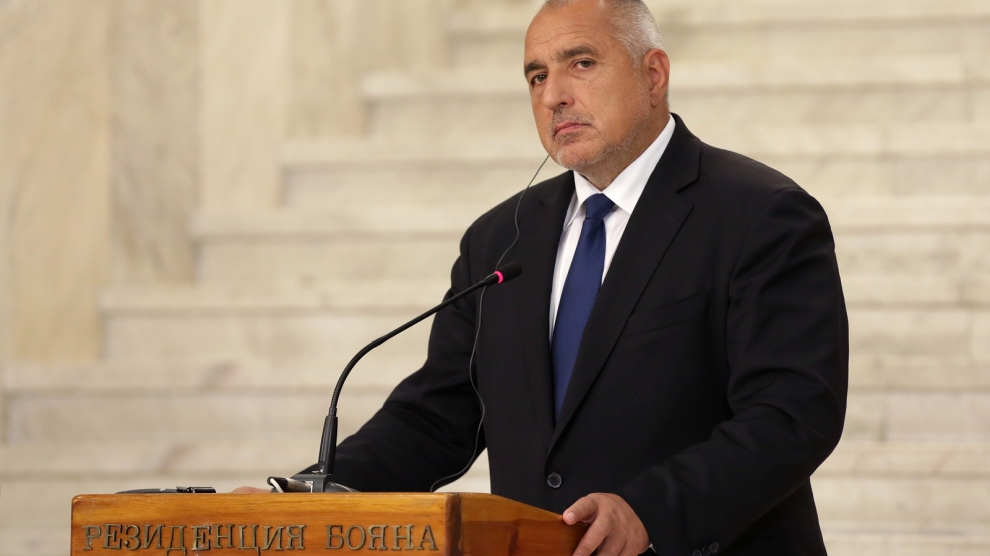 The emphasis on the European perspectives of the Western Balkans was the signature achievement of the first Bulgarian Presidency of the Council of the EU, according to Bulgarian Prime Minister Boyko Borissov, who summarised the first half of 2018 in the country’s parliament.

“We have been able to take the issue out of its delicate context. More funding for connectivity — transport and digital, and for youth projects, has been provided,” he said.

Mr Borissov added that differences in the Balkans should be overcome with dialogue and that the good-neighbourliness treaty between Bulgaria and Macedonia is a model for this. One consequence of this was that in late June the Council made a decision which provided a timeframe for the opening of accession talks with Macedonia and Albania.

Foreign Minister Ekaterina Zaharieva said in her remarks to the legislature that Bulgaria “was able to unblock the European perspective of the Western Balkans,” and all leaders of the EU member states and the countries in the Western Balkans agree with this conclusion.

The prime minister singled out the accomplishment of protecting the EU border, which he said is a tough task. He underscored the role of dialogue with Turkey for handling migrant issue.

“We managed to come together with our European partners to continue dialogue with Turkey,” Mr Borissov said.

For the prime minister, the presidency was “a historic chance Bulgaria should not miss, reconfirming the confidence it earned among all European partners and neighbouring countries with all their citizens,” and “a test of our European identity during which we showed that we understand European priorities and can work with dedication for their accomplishment.”

Mustafa Karadayi, the leader of the opposition Movement for Rights and Freedoms (MRF), said that while they agree with the positive assessments, the six months of the presidency was a time of disregard for the country’s internal problems.