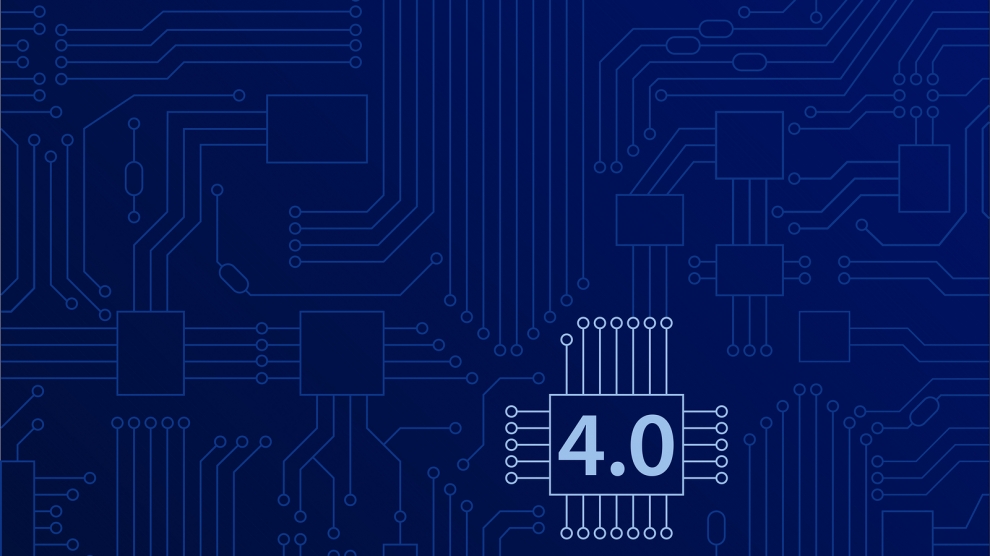 Digital transformation might be high on the agenda for many companies but not, it would appear, for the Polish manufacturing sector. A survey carried out by ASD Consulting shows that 84 per cent of production managers admit that data in their companies is recorded manually. The survey was conducted amongst a group of production managers representing more than 11 industries, including food, furniture, automotive and electrical appliances.

“Unfortunately, these results do not inspire optimism,” says Rafał Osmoła, managing partner at ASD Consulting, a strategic and operational consulting company specialising in the digital transformation of the industry. “One can get the impression that the world has gone ahead, and we are stuck in the previous era. A sober assessment of the situation is made difficult by very favourable business conditions in the industry, but these will eventually end. Businesses from the countries we compete with are heavily investing in digitisation projects at the moment. In the long run, this spells trouble for many domestic companies.”

Respondents admit that the level of digitalisation in their enterprises is appallingly low, indicating a marginal role of automatic data collection which is the basis for Industry 4.0. It turns out that 84 per cent of manufacturers collect such data by hand, and one in four processes them in an analogue way using paper. Only 16 per cent of survey participants leverage scanning systems and bar codes, and the automated processes for collecting digital information from the production cycle are used by less than 12 per cent of the respondents.

Besides, only one quarter of respondents rate their way of collecting data as poor or very poor. 47 per cent consider it to be sufficient, and 23 per cent and 4 per cent to be good and very good, respectively. With the alarming majority of respondents collecting production data in an analogue manner, such optimistic results suggest a lack of awareness among manufacturing companies operating on the rapidly changing market.

Industry 4.0, or the idea of creating a digital factory, is based on the automatic collection, processing and analysis of data using technologies such as the Internet of Things, Big Data, artificial intelligence or MES systems. According to Capgemini, with the Industry 4.0 technologies, the efficiency of factories is expected to increase seven times faster than in the 1990s.

Roman Mielianiec, plant manager at Lisner, interprets the results of the study differently. In his opinion, most participants are not satisfied with the status quo, so there is hope for imminent change. This point of view is confirmed by the next part of the study. Asked to identify the area in their company with the highest potential for improvement, no less than 76 per cent of production managers indicated the flow of information. The second top choice was the efficiency of the manufacturing process, where 65 per cent of the respondents saw room for improvement. A large potential for improvement can also be seen in the area of ​​quality (38 per cent), timely deliveries (30 per cent), availability of machines (28 per cent) and inventory reduction (25 per cent).

“The more data you work with, the easier it is to see various monetisation possibilities. By automating the data acquisition process and implementing appropriate IT tools, it is possible to generate significant savings, reduce downtime and increase the quality of products. I have no doubt that the game is worth the candle,” added ASD Consulting’s Mr Osmoła.

The biggest disincentive is the resistance of employees, indicated by 50 per cent of the respondents. According to Mateusz Grochowicz from Enterprise Investors, it results primarily from the fear of losing work and increased control over the tasks carried out by the staff.

“To a large extent, these concerns are unjustified. Process automation in most cases does not involve lay-offs, but brings an increase in employee productivity. Nowadays, in the face of a shortage of employees in the labor market, reduction of employment would be completely irrational,” Mr Grochowicz says.

Another, equally important factor that prevents companies from investing in data analytics is the shortage of appropriately qualified specialists. The lack of competences in the team was indicated by 50 per cent of the study participants, while 37 per cent mentioned the lack of support from superiors, and 34 per cent – high costs associated with the purchase and implementation of IT solutions. The barrier that prevents the management from digitalisation of this area may also be insufficient knowledge of the processes, e.g. the manufacturing process, by those who are tasked with the implementation. 27 per cent of the respondents subscribe to this view.