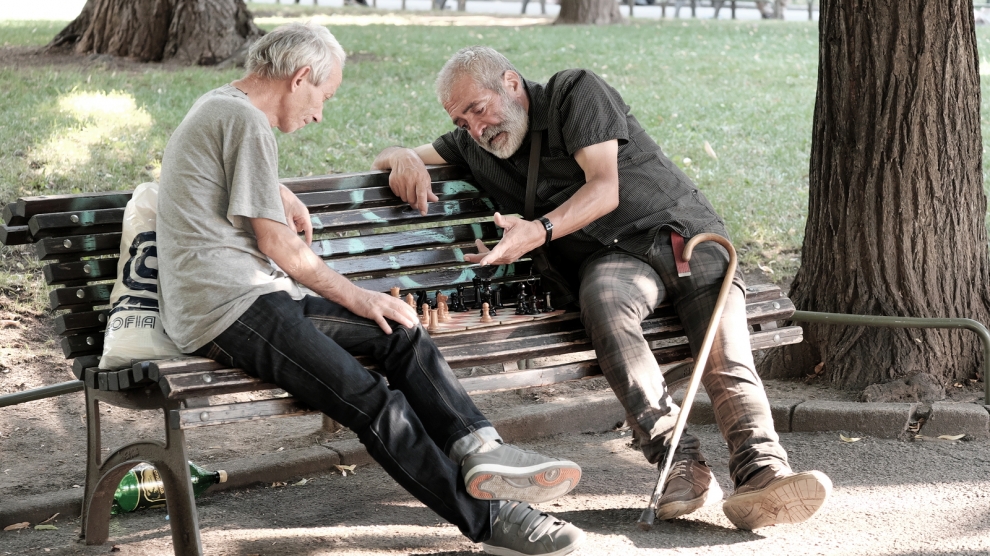 Hundreds pensioners from various civil society groups have protested outside the Council of Ministers building in central Sofia to demand the recalculation of pensions. They are asking for the minimum pension to be increased to 308 Bulgarian levs (157.48 euros), which is 55 per cent of the minimum wage. They are also calling for the current cap on pensions, set at 910 levs (465.28 euros), to be removed.

General Vasil Varbanov of the Pensioners’ Organisation said: “We propose that pensions be recalculated according to the average insurable earnings of the previous year, taking inflation and the national minimum wage into account. This comes to around 308 levs. We also want an increase in pensions for the disabled, and the removal of paragraph 6 of the Social Security Code, which is discriminatory in nature, dividing people into groups. We also want an Elderly People’s Law.” The pensioners want the measures to come into effect in July 2019.

Valentina Nikolova, chairperson of the Pensioner’s Union, stated: “We will keep holding rallies until [the government] listens to our requests. We have decided to unite with military and non-military pensioners’ organisations around the country so that we can achieve results. A pensioner cannot live on a 200 lev [100 euros] pension, given that half is spent on medication.”

The Bulgaria Minister of Labour and Social Policy, Bisser Petkov, has yet to be convinced. “Increasing the minimum pension to the amount requested, 308 levs, will lead to a disbalance of the entire pensions system. The total planned expenditure on pensions next year is close to the 10 billion levs limit. However, there is a proposal for the next budget to increase the pensions cap to 1200 levs, from July 2019.”