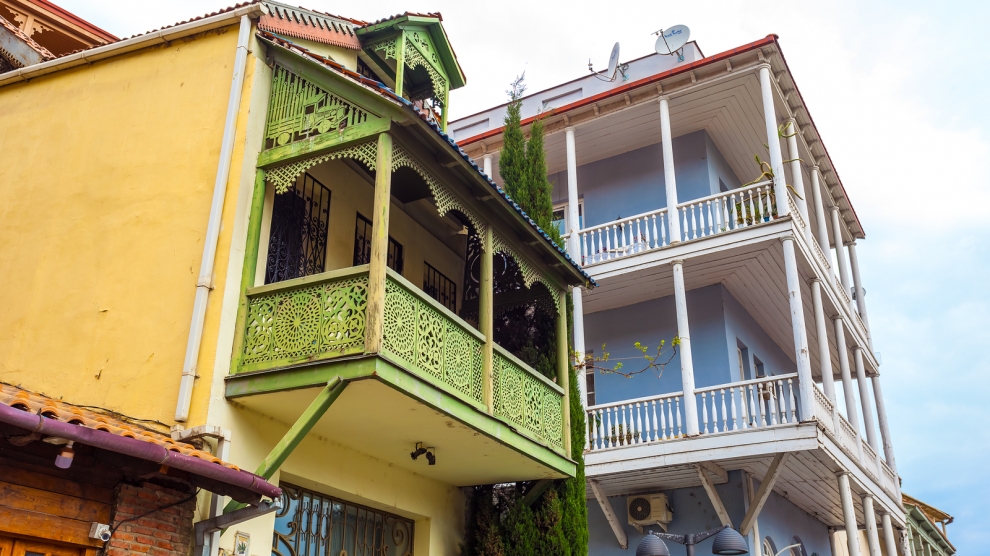 The European Parliament’s Committee on Foreign Affairs (AFET) has positively evaluated the implementation of EU-Georgia Association Agreement, while stressing the areas in which the Caucasus country needs to reinforce its efforts.

Members of the European Parliament called on the Georgian authorities to continue progressive reforms to secure democratic development and deliver social and economic benefits for its citizens. They highlighted that the European Union is now the largest trade partner and foreign direct investment source for Georgia, and praised the export of new Georgian products to the EU in accordance with the Deep and Comprehensive Free Trade Agreement (DCFTA)

Furthermore, Latvian MEP Andrejs Mamikins,  the author of the first report on the implementation of the EU-Georgia Association Agreement, noted that “Georgia has a clear aspiration to become a part of the European family and the cross-party consensus on this European agenda is very important.” He underlined the positive dynamics brought about by visa-free travel and the EU-Georgia security dialogue.

MEPs also pointed out  however that the fight against corruption, judicial independence and press freedom are key areas where essential progress is needed. Furthermore, labour rights, economic emigration, gender equality and children’s rights were identified as fields requiring further improvements.

At the same time, the parliament’s Committee on International Trade (INET) called on AFET  to pay attention to a number of fields, including providing assistance to the Georgian authorities to foster economic diversification and implement the DCFTA orderly. Georgia was commended for recent measures taken to ensure gender equality and tackle the issues of domestic violence and high-level corruption. However, INET is particularly concerned by labour rights in Georgia, especially in the fields of occupational safety, child labour and freedom of association. Therefore, the committee recommended AFET to urge the Georgian government to establish a fully-fledged labour inspection system and effectively implement ILO labour conventions.

Georgia signed an Association Agreement with the European Union in 2014. The agreement entered into force on July 1, 2016.