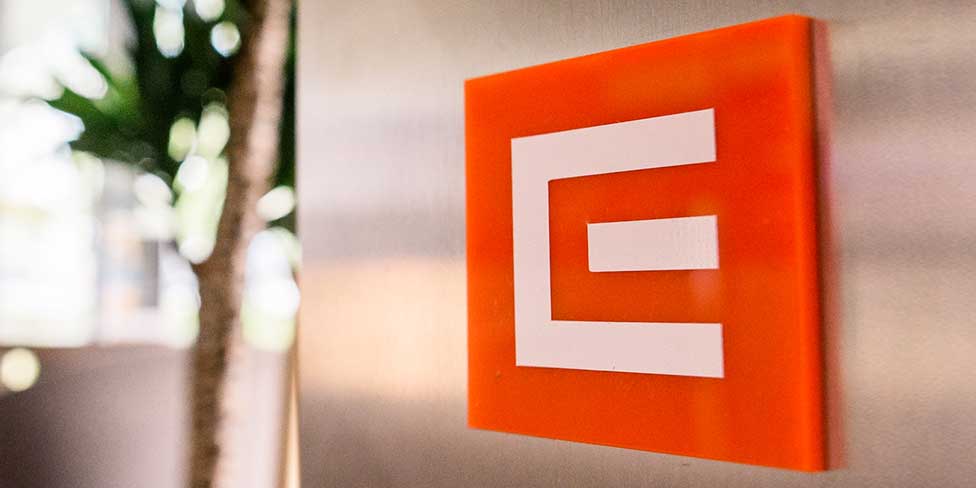 The Commission for Protection of Competition in Bulgaria has stated that Inercom, a previously unheard of small solar energy producer, has sought regulatory approval to buy the Bulgarian assets of Czech utility supplier ČEZ. Inercom manages six solar parks in southern Bulgaria with a total capacity of 23 MW,and is also developing an 80 MW solar park.

Back in February ČEZ signed a contract to sell a power distributor that provides electricity to more than three million Bulgarians, together with other assets in Bulgaria, to Inercom. The undisclosed deal, estimated to be worth between 320 and 360 million euros, has raised concerns across the political spectrum in Bulgaria that strategic energy assets were passing into the hands of little-known owners.

The request regarding the company’s absorption into Inercom was submitted a month later. By law, the Commission has five weeks to pass its judgement and the energy regulator is also expected to express its opinion. According to the contract, Inercom has seven months to pay and the doubts are arising, as Inercom, a small company with 50 million leva revenue, is purchasing ČEZ Bulgaria – a giant with over 1 billion leva in revenue.

The Commission for Protection of Competition opened a case into the deal on June 26 and said it would announce a decision after an overall assessment.

Inercom’s financial consultancy said negotiations with funding institutions are expected to begin soon, with funding likely to come from up to five banks. Additionally, the company plans to be a sole proprietor of ČEZ’s subsidiary enterprises in the country: the power distributor, supplier and electricity trader, as well as the IT services company ČEZ ICT Bulgaria, the Free Energy Project Oreshetz solar park and Bara Group, a biomass-fired power plant.

The uncertainties around how the deal will be financed and who in fact is supporting Inercom and its owner Ginka Varbakova led to the creation of an ad hoc parliamentary committee. The committee, however, has failed to address the most important issue – who is financing Varbakova’s Inercom.