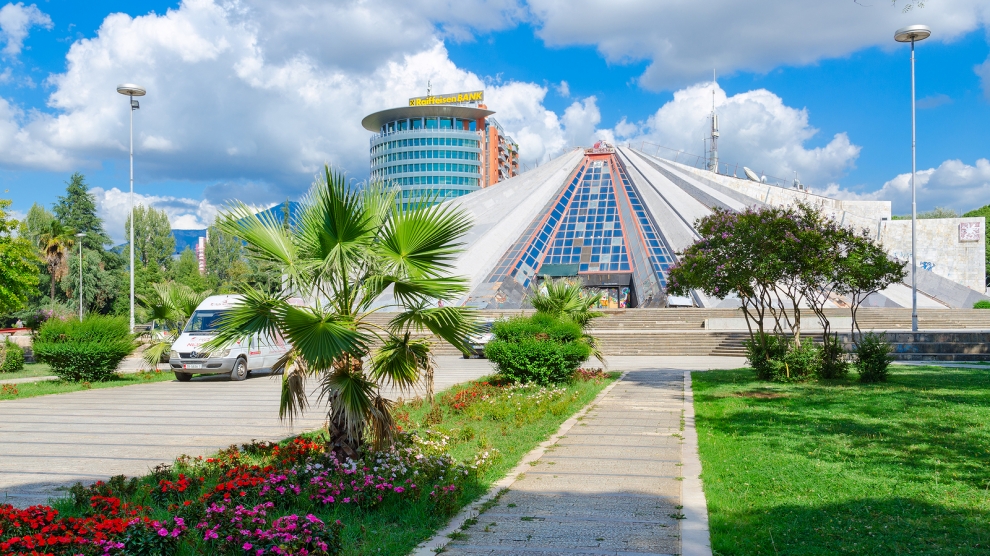 After a lengthy debate, the EU Council has concluded that Skopje and Tirana will be able to open accession talks in June 2019 if they make sufficient progress towards reforms.

While Germany’s European Affairs Minister, Michael Roth, said that Albania and Macedonia (FYROM) have made “remarkable progress in the area of rule of law and the independence of the judiciary,” France, the Netherlands and Denmark continued to oppose giving the green light to the two Western Balkan states and sought further steps in tackling corruption and organised crime.

On June 17, Athens and Skopje reached a preliminary deal on the latter’s official name, which would see it being renamed to the Republic of North Macedonia. This decision was approved by the Macedonian parliament with 69 in favour and none against, but is awaiting approval in Athens. The name will also need to be approved by a national referendum in Macedonia.

Albania and Macedonia were granted EU candidate status in 2014 and 2005, respectively and the 2018 Western Balkan Strategy indicated 2025 as a target date for all the EU hopefuls in the region.