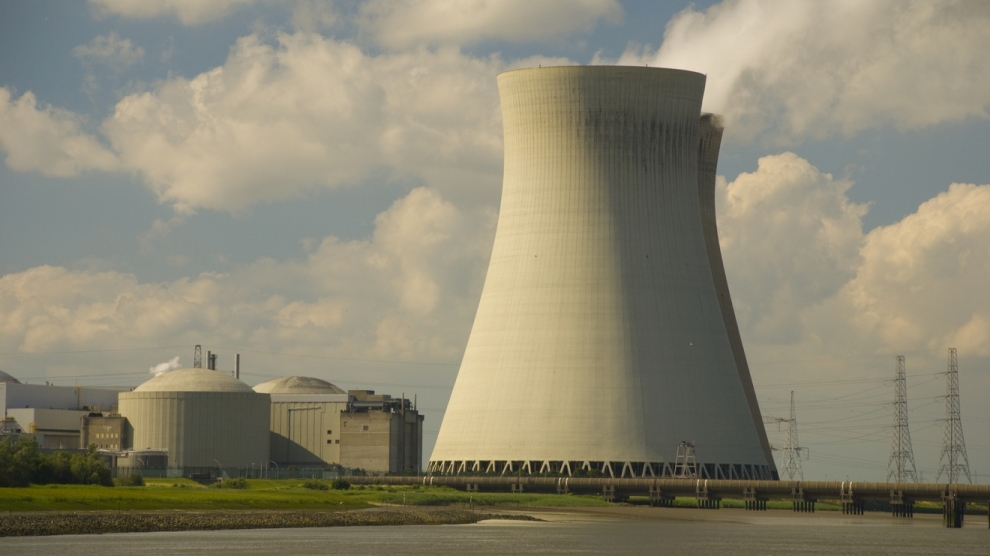 Bulgaria has shortlisted General Electric (GE) and four other international companies as candidates for a contract to build a new nuclear power plant in the country.

Energy Minister Temenuzhka Petkova said on December 19 that along with GE, France’s Framatome, Russia’s Rosatom, China’s CNNC and Korea Hydro and Nuclear Power Company will also be invited to file binding offers to build the 10 billion-euro project. Offers need to be submitted by the end of April 2020.

Framatome and General Electric have been put on the shortlist after they proposed to supply equipment for the project and arrange financing for it, the minister said.

A total of 13 candidates had initially expressed interest in the project, seven of which declared intention to take part as strategic investors.

Construction of the nuclear plant first began in 1987 but was abandoned in 1990 when it was around 40 per cent complete. Since then, various Bulgarian governments have attempted to restart the project, with little success.

The last attempt to revive the project was in 2012, but failed due to a lack of funding.

Since then, economists in the country have claimed that Bulgaria does not need another nuclear plant as the lifespan of the existing nuclear site in Kosloduy is set to be extended until 2051. On December 16, two construction workers died and two others were injured at the site of Kosloduy, as work continues on the construction of a nuclear waste storage facility.

Bulgarian environmentalists have long held concerns over the Belene project, as has the European Union, which last year stated that the European Commission’s approval for Belene – given more than a decade ago – was no longer valid. As such, Belene must be treated as a new project and must undergo a new assessment by the Commission.