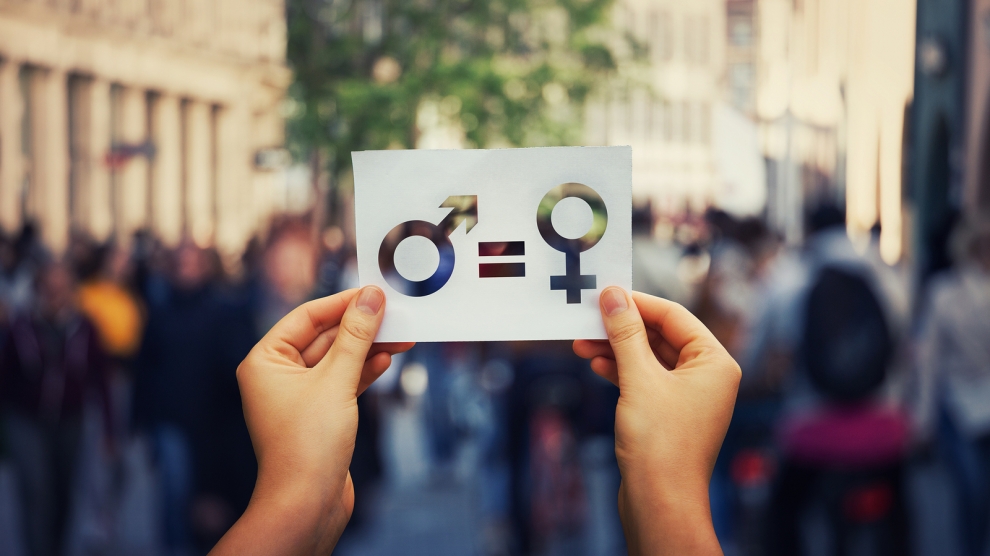 A number of countries in emerging Europe have made giant strides in the fight against gender inequality this year, while other Central and Eastern European states continue to lag behind both in regional and global terms.

According to the latest edition of the Global Gender Parity Ranking, an annual report published by the World Economic Forum (WEF), emerging European countries (combined with Central Asia – including Russia, Uzbekistan, Kyrgyzstan and Kazakhstan) have closed 71.5 per cent of their gender gap, marking a slight improvement compared with last year’s ranking.

Still, the report finds that at the current pace, the time needed to fully close the region’s overall gender gap is estimated at 107 years. In comparison, Western Europe – which leads the ranking for the 14th consecutive year – will need 54 years.

“The region has fully closed its educational gap and has improved women’s political empowerment,” the report says.

The region’s countries are only a short distance behind North America.

Latvia has again been confirmed as the best performing country in emerging Europe in terms of gender equality: the country is now ranked 11th globally, climbing six places compared with 2018. The country has so far closed 78.5 per cent of its gender gap.

Albania has moved up a remarkable 14 spots, now ranking 20th globally with 76.9 per cent of its gender gap now closed. Moldova, the region’s third best performer also climbed 12 spots in the 2019 ranking, and is now ranked 23rd globally at 75.7 per cent.

Compared with the 2018 ranking, Georgia, ranked 75th, has made the biggest gains globally (together with Mexico), climbing up 25 spots. “largely driven by improvements in the political empowerment dimension.” Climbing 20 spots, Slovakia is also among the biggest improvers and it is now ranked 63rd.

The WEF report for 2019 shows that Eastern Europe (and Central Asia) has the lowest share (19 per cent) of women suffering physical or sexual violence from their partners, and that 19 of the 23 countries of emerging Europe have so far eliminated more than 70 per cent of their gender gap. The remaining three countries (Armenia, Azerbaijan and Hungary) are close (between 67 and 69 per cent). Kosovo was not included in the report.

Saadia Zahidi, the managing director of WEF, argues that the 2020s can be the decade when the world will finally be able to close the gender gap. The WEF has outlined three proposals to make it happen: strengthening gender parity-based business leadership, encouraging women’s participation in public decision-making and government, as well as embedding gender parity in jobs associated with the future of work and

“None of this is possible without leadership from business and government,” says Mr Zahidi.

A recent survey conducted by the PEW Research Center shows that Western European countries generally show more commitment towards eliminating gender equality, while 40 to 60 per cent of respondents in Lithuania, Poland, Hungary, Slovakia, Czechia, Bulgaria and Ukraine say that women’s rights have improved since the fall of communism.