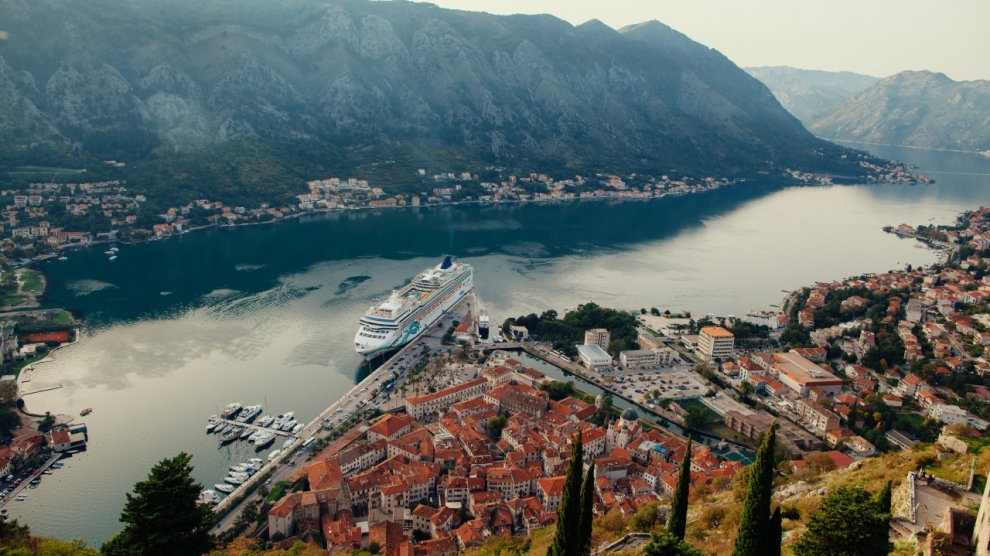 Almost 973 million passengers travelled by air in the European Union in 2016, 5.9 per cent more than in 2015 and 29 per cent more than in 2009. Central and Eastern Europe registered the highest increases, with Bulgarian and Romanian air traffic climbing by 22.5 per cent and 20.5 per cent respectively. The two regional leaders were followed by Hungary (up 14.1 per cent), Croatia (13.8 per cent), and Lithuania (13.3 per cent). According to Eurostat, the total number of people travelling by air from the CEE-EU11 member states exceeded 211 million.

Europe remains the world’s leading tourist destination. According to European Tourism in 2017: Trends & Prospects (Q2/2017), although the beginning of 2017 saw significant turbulence: Brexit, terrorism-related disruption, political volatility and other uncertainties, these have failed to dim Europe’s appeal and an overwhelming majority of destinations across Europe reported growth in visitor arrivals. It worth noting that with the exception of Iceland, Finland and Portugal, it is the CEE region that enjoyed the highest growth, with Montenegro — 23 per cent in the first half of 2017 — leading the way. The small Balkan country was followed by Bulgaria (17 per cent), Serbia and Croatia (each with a 15 per cent increase).

Accommodation performance has also been positive in 2017, based on data to May. In Eastern Europe, occupancy rates grew by 5.8 per cent while the average daily rate (ADR) was up 13.3 per cent. The revenue per available room (RevPAR) was therefore 19.9 per cent higher in 2017 compared to 2016. Occupancy rates in several countries in the region continue to rebound from the lows of 2014 and 2015, with notable growth in Lithuania (9.5 per cent) and the Czech Republic (8.3 per cent). Poland saw a slight drop in occupancy (0.1 per cent) with a more significant fall of 3.8 per cent in Latvia.

In Southern Europe, occupancy was up 4.0 per cent and the average daily rate (ADR) was up 2.6 per cent yielding RevPAR growth of 6.8 per cent. Croatia was far and away the best-performing country in the sub-region, and indeed across Europe as a whole, with occupancy up 33.8 per cent.

“The industry continues to be a force for good, providing unique opportunities for developing and emerging nations to move up the value chain,” says Cheryl Martin, head of industries and a member of the Managing Board at the World Economic Forum, within the latest Travel & Tourism Competitiveness Report.

The report’s top 50 includes seven emerging Europe countries with Croatia ranked highest — 32nd, followed by Estonia (37th), the Czech Republic (39th), Slovenia (41st), Bulgaria (45th), Poland (46th) and Hungary (49th). The index measures factors and policies that enable the sustainable development of the travel and tourism sector, which in turn contributes to the development and competitiveness of a country.

Warsaw Rising: The Polish Capital’s Skyline Gets Even Taller
GSA Names Ukraine as UK’s Offshoring Destination of the Year
Comment