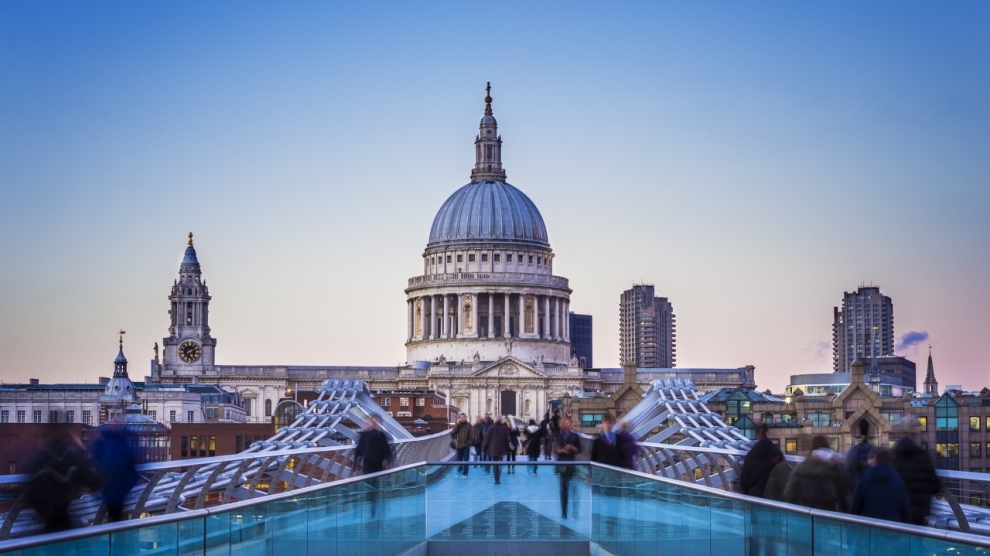 Currently, around 7 million mainly young, skilled and educated Bulgarian, Czechs, Hungarians, Poles, Slovaks and Romanians (CEE-6) live and work in Western Europe. The return of even a relatively small portion of these would boost regional GDP, for example, by stimulating the development of real estate markets.

“This has caused huge labour shortages in Eastern Europe and has created other negative demographic and economic consequences,” says Peter Leyburn, EMEA Director of Client Services at Colliers International.

73 per cent of surveyed Hungarian manufacturing companies have labour shortages. Bulgaria (36 per cent), Poland and the Czech Republic (35 per cent), as well as Slovakia (24 per cent), face similar issues. Only Romania (7 per cent) is below the EU average of 13 per cent.

“However, a combination of wage rises; low taxes; better governance and legal frameworks; more modern education systems; a more familiar cultural milieu and encouragement from governments could well be “pull” factors to encourage those who have migrated to return. This market dynamic, termed the “labour force boomerang,” is likely to translate into increased investment interest, provided that worker productivity can keep pace with Europe,” Mr Leyburn adds.

Looking at the financials, tighter labour markets in CEE are forcing wage inflation, particularly for skilled workers. Furthermore, minimum wages are rising significantly (7-14.6 percent) this year in the CEE-6. Currency effects (including a weaker Pound in Brexit Britain) and tax rates are pointing towards a faster closing of the still-yawning net wage differentials over the next five to ten years. CEE’s cost of living is rising but that factor is increasing faster in places such as the UK.

“Future wages will grow faster in CEE, which is the argument for workers to stay in their native countries.  The far superior rate of wage cost growth historically in the CEE-6, is something that, with low unemployment rates and high GDP growth rates, looks very likely to sustain over the next 10 years,” says Mr Leyburn.

In the future, currency effects will also most likely enhance the purchasing power of workers in the home country versus the emigrant. By staying at home since EU accession, Czech or Polish workers gained 19.4 and 9.4 per cent respectively in purchasing power in euro terms by being paid in local currencies. Workers located and paying taxes in CEE are paying income tax at lower rates than Western European peers in the 1,000-1,500 euros per month salary bracket (with the exception of France at this level).