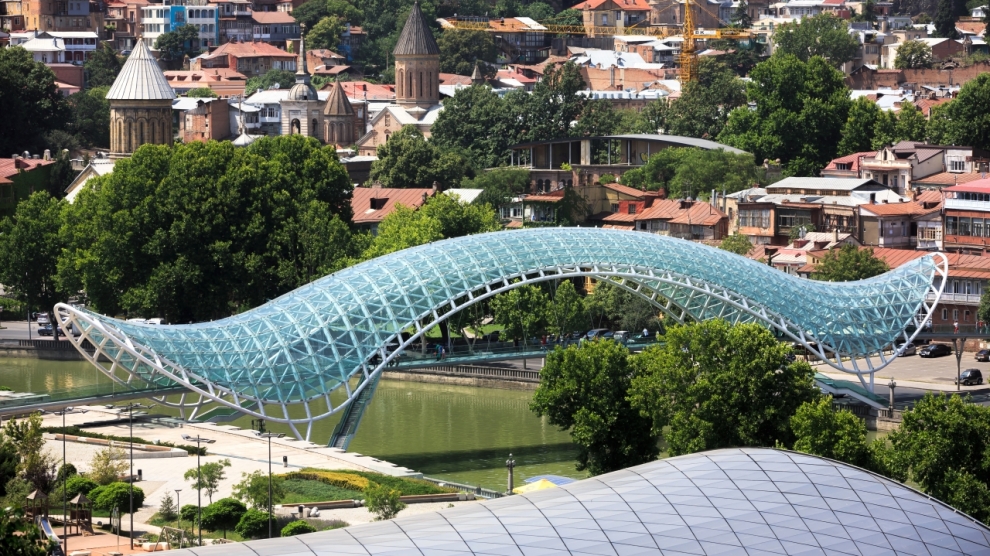 The Georgian Government’s local and foreign currency issuer ratings have been upgraded and the outlook remains stable.

“The Georgian economy’s resilience in the wake of the regional economic shock which began in 2014 demonstrates the increasing strength of the economy and institutions. Looking forward, ongoing economic reforms, supported by the International Monetary Fund, will mitigate some of Georgia’s underlying credit weaknesses, further boosting credit strength over time. However, material banking sector and external vulnerability risks continue to constrain the rating,” says Moody’s.

Whilst many of its neighbours were in or close to recession, Georgia’s GDP growth averaged 3.4 per cent between 2014 and 2016. We attribute this resilience to effective macroeconomic policy management and strong banking supervision that allowed banks to continue to finance the economy.

“Looking ahead we expect Georgia’s economy to strengthen and its resilience to shocks to continue to be enhanced as ongoing measures to diversify and reform the economy bear fruit,” says Moody’s.

Such measures include the ongoing process of diversification of trade and investment relationships, including relationships with the Association Agreement (AA) and Deep and Comprehensive Free Trade Agreement (DCFTA) with the European Union (EU). These agreements will provide Georgia with technical and financial support to further develop its already strong institutions and further deepen political and economic relations. Closer ties and alignment with EU norms will also boost competitiveness through measures to improve customs procedures, food quality, education systems, and labour codes.

Beyond its relations with the EU, Georgia has growing access to a diverse set of markets. This is a result of various recent and prospective trade agreements, such as those with a number of Commonwealth of Independent States members, Turkey, and potentially through the prospective free trade agreement with China. This will help to maintain FDI levels at close to 10 per cent of GDP and will likely increase exports and economic growth in the medium term.

“We also expect that past microeconomic reforms, which have helped to boost the economy’s shock absorption capacity, will continue to positively affect the economy,” says Moody’s.