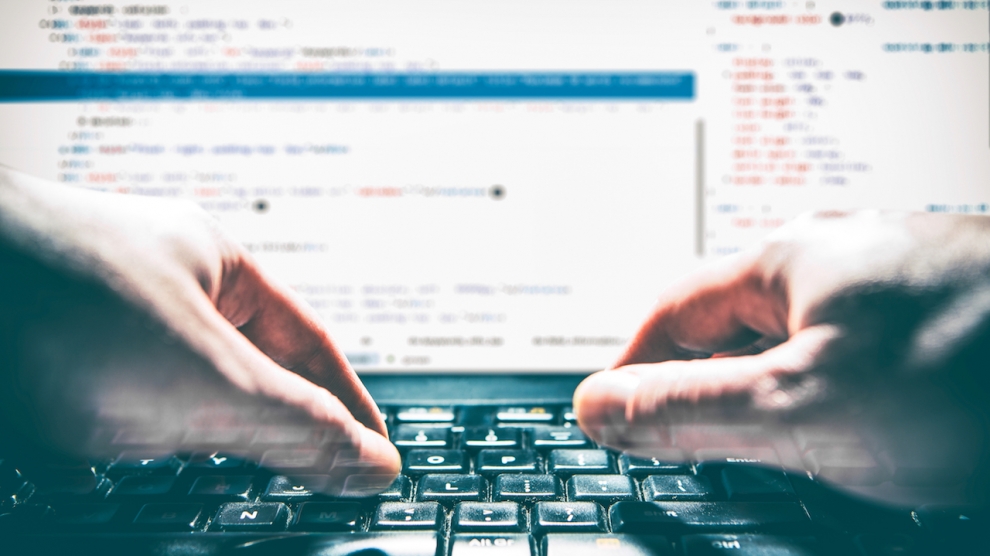 According to Eurostat’s Digital Economy and Society report, 3 per cent of businesses in the EU still do not have an internet connection, with the highest share of these being found in Romania (16 per cent). The report also states that when it comes to mobile connectivity, there is a distinct gap between large businesses, of which 94 percent use a mobile broadband connection, and SMEs, only 69 per cent of whom make use of the technology.

“This topic needs to be considered in the broader context of integration of digital technologies by business,” European Commission Spokesperson Nathalie Vandystadt tells Emerging Europe. “Overall, adoption of these technologies strongly depends on company size because larger enterprises tend to have a scale advantage as well as a broader range of in-house skills.”

The report shows that only 30 per cent of businesses provide their employees with a portable device with a mobile internet connection with Central and Eastern Europe ranking lower than Western Europe. Bulgaria (14.6 per cent) and Romania (13.9 per cent) both rank very low in this regard.

“For this particular indicator, several Western European member states are also below the EU average,” Mrs Vandystadt adds. “Once again, this needs to be considered in the broader context of how well businesses integrate digital technologies, as well as the associated digital skills – both of which are limited in the countries of Central and Eastern Europe.”

Romania would appear to be a particular problem. In the WEF’s Global Competitiveness Index, Romania ranks 63rd, down 10 places compared to last year. Why is Romania’s business environment ranking so low?

“Considering the share of enterprises with fixed broadband connections, Bulgaria (72 per cent) and Romania (77.5 per cent) are below the EU average (92 per cent)”, Mrs Vandystadt says. Given that many towns and cities in Romania benefit from internet speeds regularly ranked amongst the fastest in Europe, the figures suggest a stark urban/rural divide.

“Besides differences in economic structure and broadband coverage issues in rural areas, a factor that may partly explain this phenomenon is both countries’ lower performance in digital skill levels, as more than 30 per cent of the labour force in these countries has no digital skills. Finally, we should note that the take-up of broadband internet correlates with GDP per capita levels,” Mrs Vandystadt concludes.