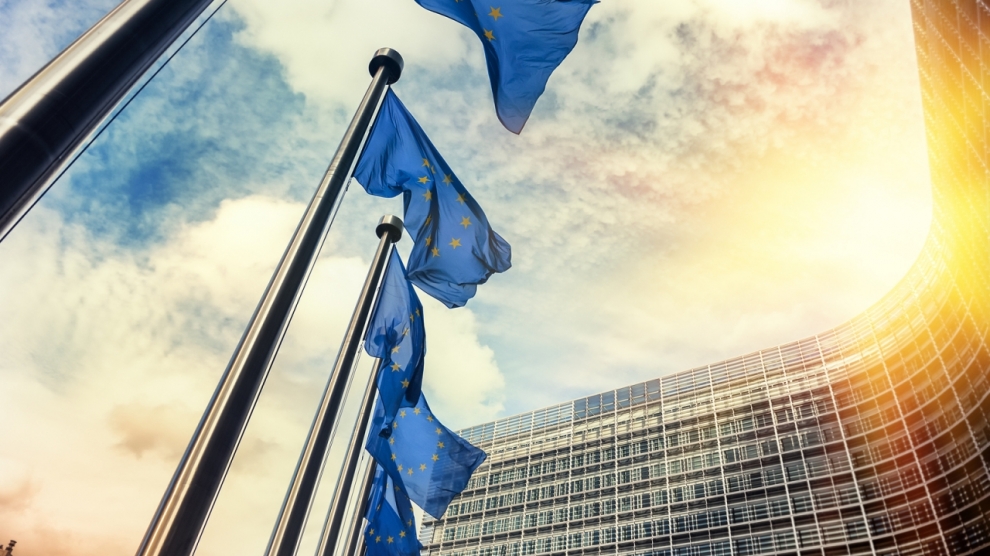 The Czech EU Justice Commissioner Věra Jourová said in Helsinki in early November that the EU Structural and Cohesion Funds, which aim to reduce regional disparities in income, wealth and opportunities, should comply with the rule of law. Her speech appeared to be directed at Poland and Hungary.

The idea of tying the rule of law to funding has become a stable topic of the ongoing discussion about the approaching EU budget cycle. Some net contributors such as Germany support the idea as a means of ensuring  shared rules and values are respected.

Ms Jourová disputes the opinion of Warsaw and Budapest that the European Union (EU) cannot interfere in national judicial systems. Since national courts have to serve in compliance with the EU law, the rule of law becomes a supranational competence.

“The judicial system in the EU is like a chain of Christmas lights. When one light goes off, the others don’t light up and the chain remains dark,” the commissioner argued.

The rule of law has been a challenge for the Commission for years. It has come up with several ideas, such as creating a special committee controlling the rule of law in the EU and the possibility of suspending voting rights of a member state via article 7 of the Treaty on European Union.

Poland was the first country close to triggering article 7 and forced the Commission to launch a rule of law probe for the first time earlier this year. In Hungary, Viktor Orban’s inclination to autocracy has also been one of Brussels’ main concerns with the rule of law.