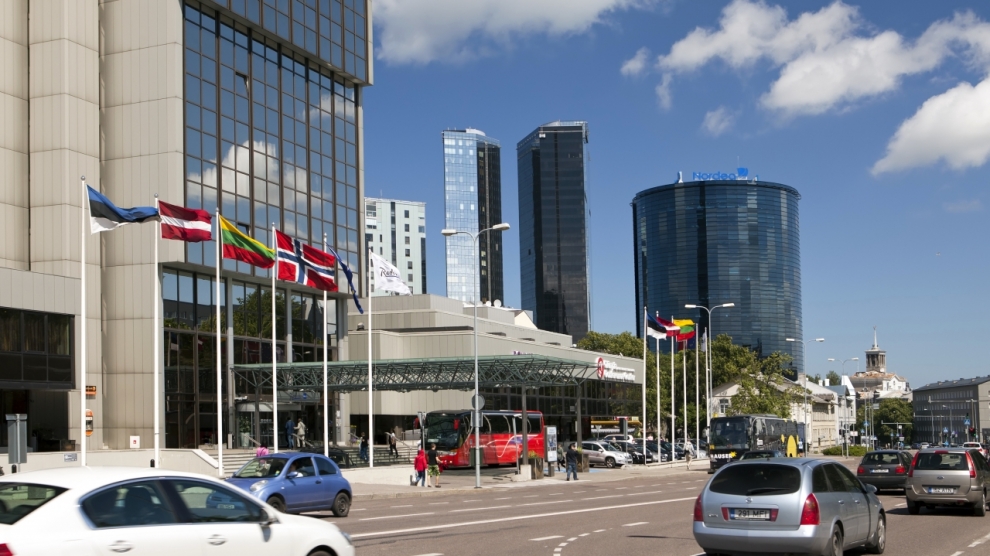 There was a gradual west to east shift in 2017 of strong nation brands. The annual Brand Finance Report shows Asia is on the march, with China leading the way, while Euro-Atlantic nation brands are stagnating. CEE is still lagging behind western nations, with only Poland ranking in the top 25.

“Central and Eastern European countries still lack the weight of dominant Western European economies when it comes to competing for the attention of investors from Asia, the Middle East, or Americas,” David Haigh, CEO of Brand Finance, tells Emerging Europe. “Promoting the region as one business destination could change that, but it needs to be underpinned by actual legal and procedural convergence as well as infrastructural cohesion between the countries.”

Promoting themselves as a region could probably help but, according to Mr Haigh, it may be worthwhile to stick with individual nation brands or sub-regional designations, such as the Baltic States, the Visegrad Group or the Caucasus.

“In the east of the continent, Brand Romania, Brand Slovakia and Brand Bulgaria are much weaker than their western neighbours,” says Mihai Bogdan, managing director of Brand Finance Romania. “They have a long way to go before they could support economic distress. This was, and is, also reflected in M&A flow over the past couple of decades.”

The Czech Republic ranks 38th and Romania ranks 49th in the list, with all other CEE countries ranking much lower. Estonia is something of an exception: it takes 87th position in the brands list, but is still among the 10 best performing nation brands worldwide. The ranking is based on three key pillars: Goods and Services, Investment, and Society.

“To rise in the league table, CEE economies should work on increasing the share of services in their GDP, at the expense of agriculture and manufacturing,” Mr Haigh adds. “This is because brands operating in services are licensed at higher royalty rates than those in manufacturing and agriculture.”

He continues: “Huge investments are made in promotional campaigns, to attract tourists and investors, and in national quality programmes, to support exports. Given fierce competition and the potential benefits at stake, all of this makes sense. Unfortunately, most countries fail to go beyond that. Monitoring of brand strength and value should be the next step, but is often sporadic.”

“For nation brand managers, the key to maximising business benefits lies in understanding what drives investor decision-making, just as for corporate brands the key lies in understanding customer behaviour. Research and measurement can help identify strengths and weaknesses of nation brands and create promotional strategies accordingly. A nation brand that answers to investors’ needs while staying truthful to facts on the ground can hope for success,” Mr Haigh concludes.