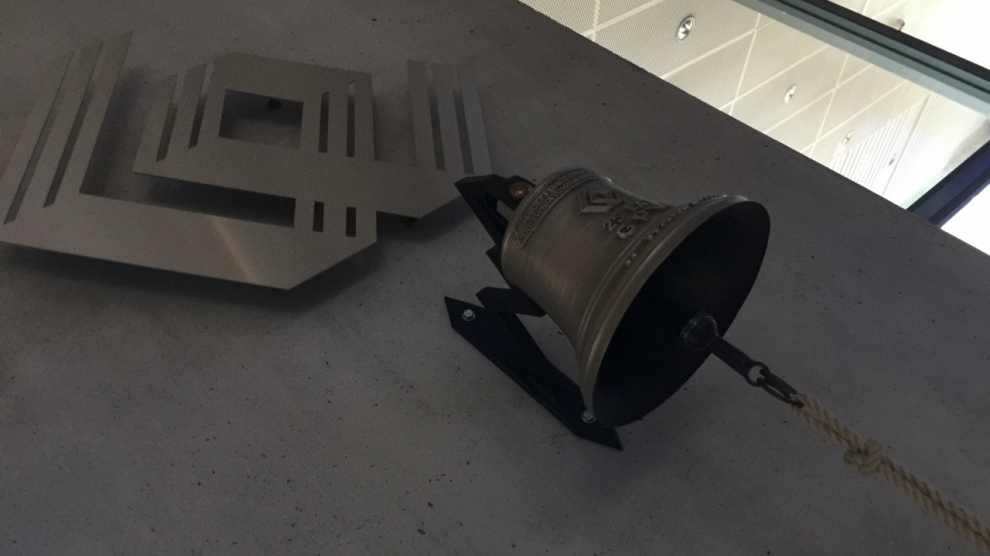 By September 2018, Poland will no longer be ranked by FTSE Russell as an Emerging Market (FTSE Emerging All Cap), but as a Developed Market (FTSE Developed All Cap Ex-US). This will place the country together with 24 other nations including Germany, France, Japan and Australia. Poland is the first Central and Eastern European economy to be upgraded to Developed Market status.

“The FTSE Russell upgrade of Poland to Developed Market status represents an acknowledgement of the progress of the Polish economy and capital markets and is a major step in their development,” said Marek Dietl, president of the Warsaw Stock Exchange (WSE).

“Poland has all the features of a developed market, including secure trading and post-trade services, as well as advanced infrastructure,” Mr Dietl continued. “The WSE uses a state-of-the-art trading system and its listed companies meet the highest standards of corporate governance and disclosure requirements. Furthermore, the dynamic development of the Polish economy represents an opportunity for international investors. Poland’s upgrade to Developed Market status is a challenge which we are ready to face.”

According to the WSE’s president, FTSE Russell’s indices are used by the 10 largest investment banks and by the 95 biggest equity funds.

“This is like leaving a bay and sailing out to sea with the option of reaching the ocean,” Mr Dietl added.

Poland will go from accounting for 1.6 per cent of the FTSE Emerging All Cap basket to 0.38 per cent of the larger FTSE Developed All Cap Ex-US group. That, according to JP Morgan, could cause an outflow of about 340 million US dollars from the Polish bourse.

“Is it better to be a bigger fish in the emerging pond, or a little fish in the developed ocean? This is questionable because exchange-traded funds (ETF) reflect baskets and indices so the impact of the new classification should not be too big,” Piotr Kuczyński, chief analyst at Xelion Financial Advisors tells Emerging Europe. “Poland’s microscopic position in the basket might be more important for other funds. They might skip us as changes on our market will have an insignificant impact on the fund’s value.”

But JP Morgan believes it is not just a question of money, as Poland could also lose quality in analyst coverage, they warn. The cases of Greece and Israel demonstrate that coverage can be handed from stars on the emerging markets (EM) desk to less capable operatives in the developed markets (DM) department.

“We believe that most clients and most of the sell-side will not change coverage models on the back of the FTSE switch, so we anticipate little impact now,” JP Morgan says. “But should MSCI upgrade Poland as well, the market would struggle for sell-side coverage and detailed buy-side focus.” Analysts claim, however, that this is unlikely in the near future.