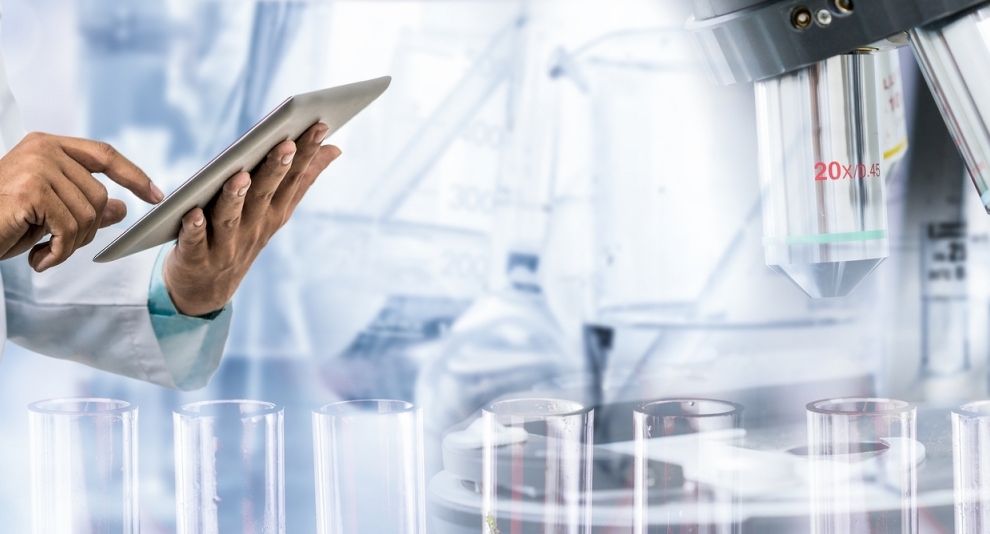 Member states of the European Union spent over 300 billion euros on Research and Development (R&D) in 2016, although Central and Eastern European members spent below the EU average. The figures were published on December 4 by Eurostat.

“The traditional scientific and innovation gap is becoming much more nuanced, notably in terms of investment levels, where certain countries have made significant progress to catch up,” Lucía Caudet, Commission spokesperson in charge of Research and Innovation tells Emerging Europe.  “For example, Poland or the Czech Republic have significantly increased their R&D investment intensity over the past decade and this has contributed to their strong upwards convergence toward the EU average” she says.

The business enterprise sector continues to be the primary area for R&D, accounting for 65 per cent of total R&D conducted in 2016. The highest shares of R&D spending in the business sector were seen in Slovenia (76 per cent), Hungary (74 per cent) and Bulgaria (73 per cent).

“Slovenia, Hungary and Bulgaria still have low levels of public R&D expenditure. To nurture productivity growth and economic prosperity, these countries should benefit from a combination of increased and sustained investments in intangible assets – including in science and innovation – reforms that improve the quality and efficiency of their national research and innovation systems, and policies that create a business environment that is conducive to innovation creation and diffusion,” Mrs Caudet explains.