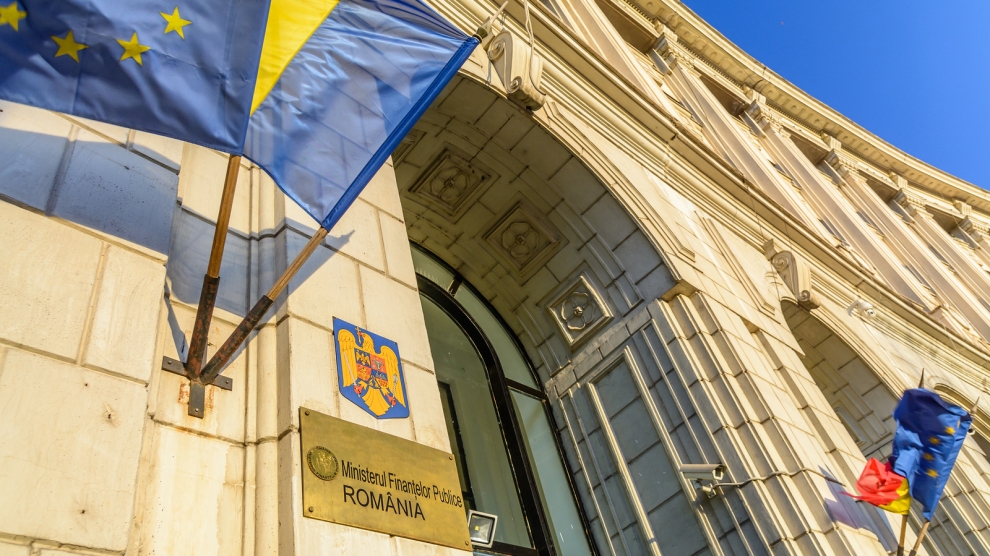 The European Council adopted a resolution on December 5 which states that Romania has failed to take effective action to correct significant budgetary deviation. The council has issued new recommendations under the EU’s ‘significant deviation procedure’.

The resolution states: “Since the council recommendation of 16 June 2017, the increase of excise duties for energy products back to their 2016 level, as well as a cut in public investment in the budgetary rectification of September 2017, had a positive impact on the public deficit, although their effect was largely offset by increases to public wages also contained in the budget rectification. This leads to the conclusion that the response of Romania to the council recommendation of 16 June 2017 has been insufficient.”

Romania is responsible for a significant deviation from the agreed adjustment path towards its medium-term budgetary objective. Both the medium-term objective and the significant deviation procedure are part of the preventive arm of the Stability and Growth Pact, the EU’s fiscal rulebook. This focuses on structural balances, including budgetary balances corrected for cyclical, one-off and budgetary factors. It isolates the impact of discretionary government policy action and spending on interest repayments.

In the light of the commission’s autumn 2017 economic forecast, Romania’s structural balance is expected to have deteriorated by 1.1 per cent of GDP in 2017. This is contrary to the 0.5 per cent of GDP structural improvement recommended by the council in July 2017. The risk is that it will generate a deficit estimated at 3.3 per cent of GDP for 2017 – above the EU’s reference value for government deficits – requiring an excessive deficit procedure under the pact’s corrective arm.

What’s more, the growth of Romania’s net primary government expenditure has so far amounted to 4.9 per cent of GDP in 2017, well above the expenditure benchmark of 3.3 per cent set by the council.

The council has called for measures ensuring a nominal growth of net primary government expenditure of no more than 3.3 per cent in 2018, representing an annual structural adjustment of at least 0.8% of GDP. It recommends that any windfall gains be used for deficit reduction, and that budgetary consolidation measures secure a lasting improvement in the general government structural balance.

The council has set a 15 April 2018 deadline for Romania to report on action taken in response to its revised recommendation. The country’s increasingly beleaguered government agreed on 2018’s budget meeting during a cabinet meeting on December 6, based on 5.5 per cent economic growth, annual average inflation of 3.1 per cent and a budget deficit below 3 per cent.

“The cash deficit will be 2.97 per cent, under the 3 per cent limit set by the terms of the Maastricht Treaty” said Prime Minister Mihai Tudose.

However, the budget assumes an average exchange rate of 4.55 lei to the euro: the actual rate on December 6 was 4.63 lei.

The budget must now go before parliament.