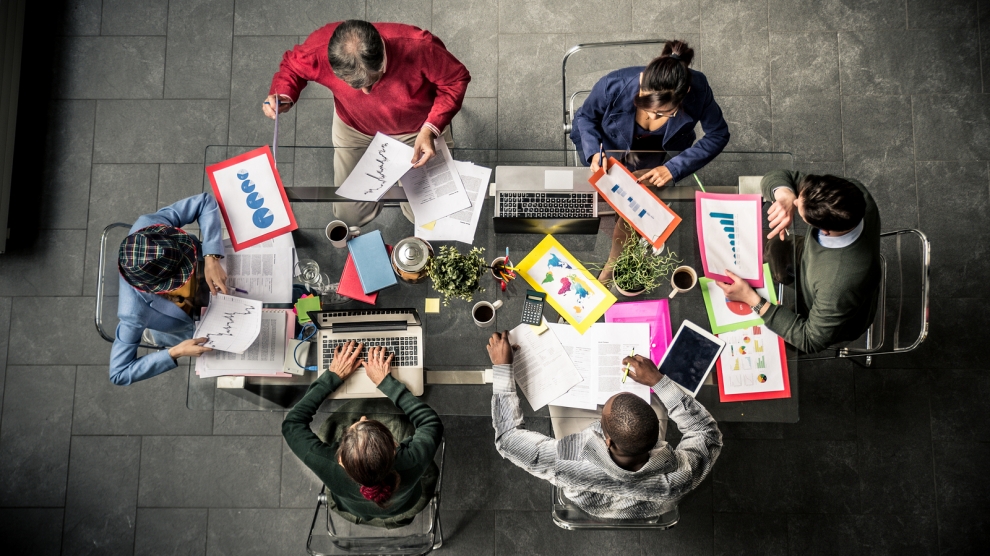 Emerging Europe’s best early-stage, scale-up and growth companies have until May 18 the opportunity to apply for the first CEE-Released programme, launched on April 18 by the European Business Angel Network (EBAN) and Cornerstone Communications, a CEE-present investors’ relations agency, market value enhancer and regional internationaliser.

CEE-Released is the first ever CEE cross-border programme that will provide start-ups with mentorship from recognised business angels and market experts ,as well as offering opportunities to access to capital.

“We have four reasons to be proud of this project,” Ludwik Sobolewski, co-founder and partner Cornerstone Communications, and the former CEO of the Warsaw and Bucharest Stock Exchanges told Emerging Europe. “The first reason lies in the innovativeness of the project, which truly creates a bridge between the Western and Eastern Europe, resting upon local networks of investors. Secondly, it is a totally private initiative. Thirdly, this project expresses a new phenomenon: we used to clearly distinguish between private markets and public markets in financial instruments. But today we deal with synergical mechanisms, with integrated ecosystems. CEE-Released is probably the first programme for entrepreneurial formation that assumes those signs of modernity. And fourthly, we are proud because central and eastern Europe is not anymore an acronym with weak economic content – on the contrary, it is a robust investment territory and our project addresses the emergence of this new territory.”

The goal of the CEE-Released project – which will be annual – is to carry out a search for, to expose and to train the best CEE-based firms that may be classified as early-stage business and growth companies, representing various sectors of the economy and operating on local or international markets.

CEE-Released will enhance and increase the chances and opportunities for the companies participating in the program to grow their businesses, to implement winning strategies and to open or broaden access to financing. CEE-Released will focus on enabling the companies to have access to financing through equities (provided by public market investors, private equity and venture capital funds, business angels and HNWI), as well as financing through debt instruments, especially provided by private debt funds and individual investors.